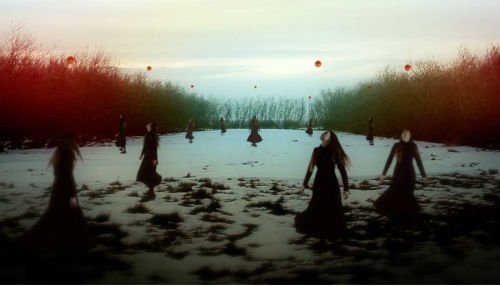 On their new album “Let’s Go Extinct”, singer and main songwriter Simon Balthazar says: “All the songs we’d written seemed to deal in direct or roundabout ways with the things that the theory of evolution tries to answer: where the hell are we, and where are we going next?” 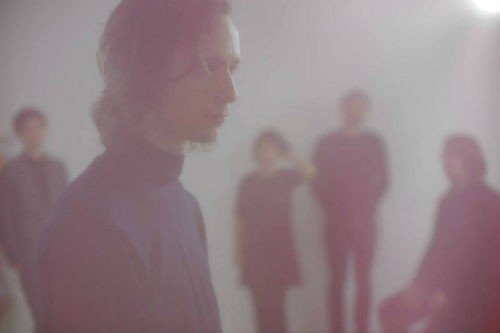 He adds: “The weirdness of being this thing we call a person and the double weirdness of other people. So we set about dealing with the subject matter with all the flippant playfulness and childish seriousness it deserves. In a way we went a bit metaphysical with this one.

We took inspiration from the theory of Panspermia and visions of post-apocalyptic London, as well as Kurt Vonnegut, Alan Watts and Miroslav Holub, neuroscience and love, because at the end of the day, you can listen to these songs as simple stories of love, hunger and loss.”

Pre-order your copy of Let’s Go Extinct via iTunes