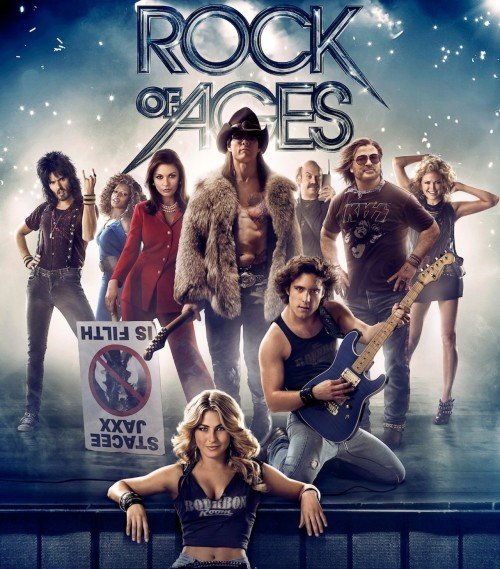 Do you think you have what it takes to be the ultimate Air Guitar legend? Rock of Ages movie Facebook page has launched the International Air Guitar championship and is challenging users to upload their best air guitar rendition of “I Love Rock and Roll” for the chance to win tickets to the European premiere of the Rock of Ages movie on 10th June AND a chance to perform air guitar on stage at the event alongside winners from across Europe.
Rock of Ages tells the story of small town girl Sherrie and city boy Drew, who meet on the Sunset Strip while pursuing their Hollywood dreams. Are you ready to rock? Well get yourself over to the UK Facebook page for your chance to win big!
facebook.com/RockOfAgesMovieUK
Rock of Ages is in cinemas nationwide from 13th June