Jackson’s Las Vegas home was sold to a doctor-lawyer couple with luxury property holdings in California and Asia who paid in cash. At 15,461 square feet, it is the largest house sold in Las Vegas in almost a year. 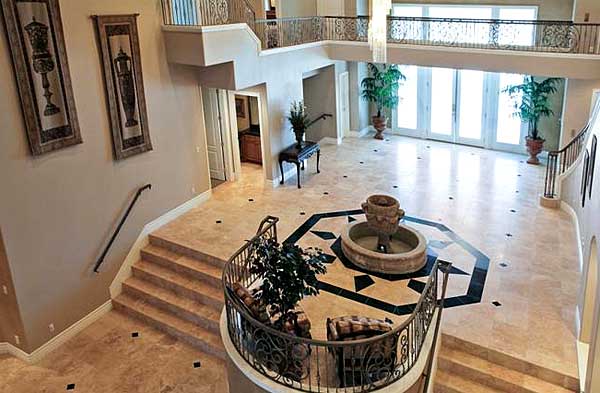 The home became the focal point for Las Vegas fans who gathered at the mansions gated entrance to place flowers and memorabilia following Jackson’s untimely death.

Zanganeh leased the home to Jackson and his family for $1 Million for six months in late 2006 to 2007 after Jackson returned from a self-exile overseas. “It’s serendipity that we sold the home that we had also rented to Michael Jackson.

The estate became famous and generated tremendous interest because of the MJ connection, in fact, the buyer is a big Michael Jackson fan,” said Zanganeh. His partner Lee Medick currently has Michael Jackson’s Las Vegas Wonderland Estate at 7000 Tomiyasu Lane listed for sale for $16.5 Million.

“Las Vegas residents enjoy significant tax advantages and people that buy luxury properties are savvy business people, they understand the value that being a resident of Nevada brings and the luxury lifestyle that Las Vegas provides. Plus homes such as this deliver Star-Power to the incredible architecture.”
www.VegasFineEstates.com