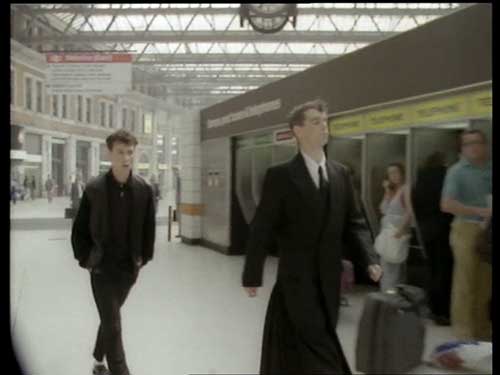 Having grown up in city that could be described perfectly by the Pet Shop Boy lyrics ‘a west end town in a dead end world’ it seems quite fitting to write an article about the kids that got away and escaped their hometowns, avoiding the teenage years of being chased out of McDonalds by sovereign-wearing kappa casuals and who made it as pop stars.


Carlisle: Lee Brennan grew up on a council estate and started his career working in the local Hollywood Bowl before joining the boy band 911 thus avoiding his predetermined birthright of hanging around outside Spar on a Saturday night having spitting competitions. He is currently starring in ‘The Big Reunion’ on ITV2. 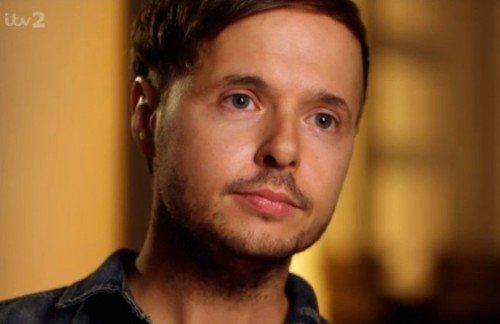 Coventry: Hailing from the mean streets of Coventry, The Enemy summed up their thoughts of their hometown by in the title of their debut album ‘We’ll Live and Die in These Towns’. 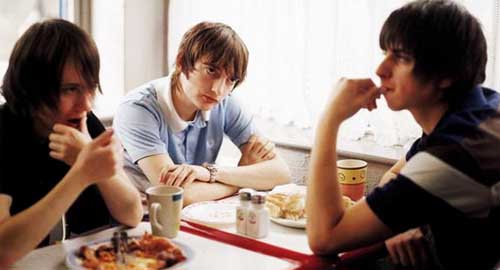 NME described them up as ‘the act most likely to break your windows’ and Alex Zane refused to have them on his XFM radio show due to altercations between himself and the band. They later made friends and The Enemy begin their latest UK tour in February 2013.


York: Born and bred in York, the members of Shed 7 got their big break in 1993 when they signed a six-album deal with Polydor amid positive reviews and comparisons to ‘The Smiths’. 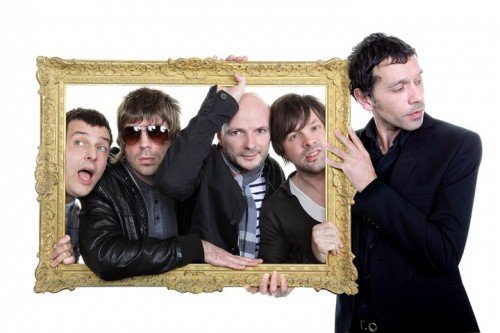 Many of the band members still reside within the shadow of The Minster with drummer, Alan Leach, having a modicum of success with the invention of a speed quizzing mobile app for pub quizzes. The band still tour and will be on the festival circuit in 2013.

Sheffield: Quoted in an interview with The Guardian in 2005, The Arctic Monkeys summed up their hometown – a suburb of Sheffield called High Green – with the words “You might hang around with people who break into houses but it doesn’t mean you do”. 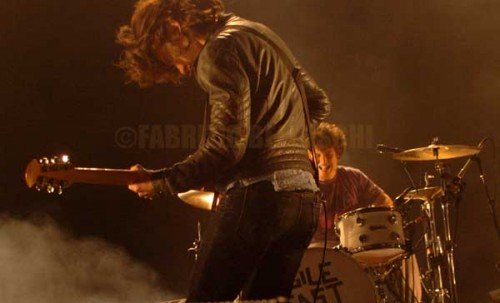 Songs such as ‘Scummy’ were observational slices of Sheffield life, humanising the mardy girlfriends, shady characters and boozy nightlife of the city.

Manchester: Formed in Salford in the early 80’s ‘The Happy Mondays’ didn’t so much escape the clutches of suburbia but embraced them before finding success. Growing up in Little Hulton, Shaun Ryder is quoted as saying in an interview with ‘The Salford Star’ that “every criminal moved to Little Hulton because the police didn’t even come up there.” The band announced at the end of 2012 that their first album in 20 years featuring the original line-up would be released in 2013.

Nottingham: Although formed in London, the members of Stereo MCs were born in Nottingham and knew that their hometown wasn’t big enough for their dreams. After moving to Brixton in the 1980’s they had their biggest hit with ‘Connected’. Since then they have worked with Madonna and, most recently, completed a track with Jamie Cullum.

There is a great piece of art in the style of a US state map, where every state that has a famous movie set there is renamed to this movie. 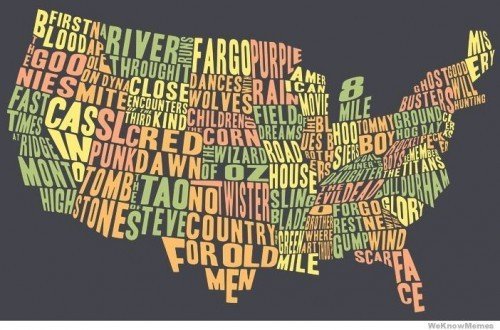 It would be great to get a similar styled map for UK cities and counties, although it may need to be more genre based to keep the element of cool! Liverpool: The Beatles or Atomic Kitten?!