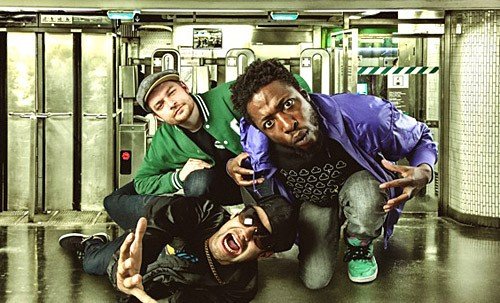 Together, Vato’s killer hook and phat bassline explode with the Beggar’s trademark rhymes transforming ‘Badman Riddim’ into what looks to be one of 2011’s biggest summer anthems.