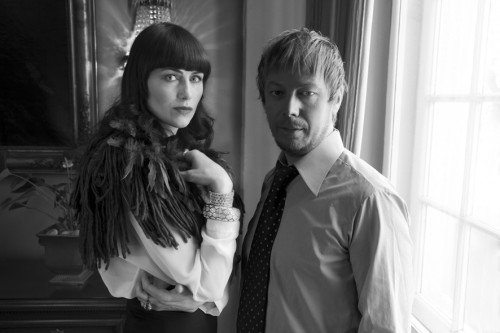 ‘Something New’ is the latest amazing single, released on 22nd October, taken from Frost’s album ‘Radiomagnetic'(out now on FrostWorld Recordings).


The track is featured in an 8-minute video, directed by Carl Critical.

The impressive footage is part of an obscure documentary project entitled ‘Ghost Radio Hunter’, a collaboration between Carl Critical, Russian underground filmmaker Kostya Shamshin and Frost, covering an expedition into the Arctic looking for the source of mysterious radio signals that were the inspiration for the making of the album ‘Radiomagnetic’.

Following their recent expedition to the abandoned settlement of Spitsbergen, Frost return to London on Wednesday, 24th October to play a special live show at the Queen of Hoxton.
frostnorway.com
facebook.com/frostnorway
Top image by Thomas Olsen