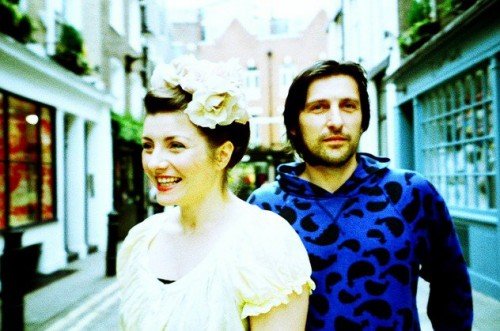 This is the third single to be taken from the band’s debut album Don’t Be A Stranger.

This is a small band with an enormous sound from a very small country with a huge artistic heart.