Watch and listen: The incredible Zola Jesus new video for the track ‘Seekir’ from last year’s album ‘Conatus’ (out now on Souterrain Transmissions).
The video, directed by Jacqueline Castel, sees Nika Roza Danilova taking on a much more conventional choreographed pop video concept and morphing it into something of her own.

‘Seekir’ is inspired by the Gurdjieff Movements, a set of sacred dances developed by Russian philosopher G.I. Gurdjieff.

Castel explains her vision; “I’ve always loved how Nika embraces both the avant-garde and bubblegum pop with Zola Jesus, and wanted to find a way to explore these dualities in her music and merge the worlds of the experimental and the mainstream. 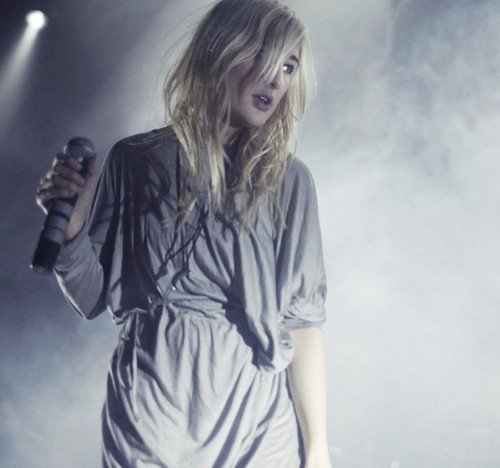