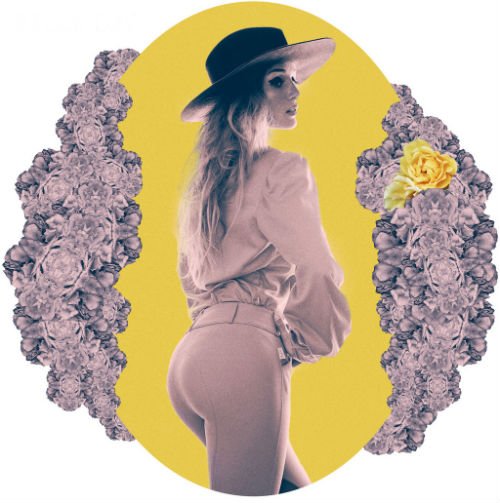 L.A. based songstress Zella Day shares ‘Compass’, a beautifully constructed pop ballad, which thoroughly showcases her sultry voice and song writing force. The native Arizonan beauty, drew inspiration from the mountains at her doorstep and turned to Clint Eastwood, old Western films, and cowboy rebel culture to help shape the attitude behind her music…fascinating stories of visceral visions and liberated mentality…

‘Compass’ is the follow up to the splendid track ‘East of Eden’ and Zella’s debut single ‘Sweet Ophelia’ + b-side ‘1965’, released on B3SCI Records in April earlier this year. Zella first made a splash in 2012 with her impressive cover of The White Stripe’s ‘Seven Nation Army’. 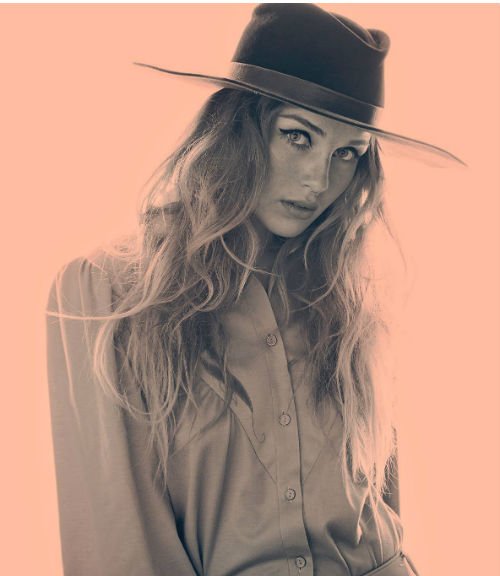