Sassy North-Londoner Zarif is bringing something new to the summer, with the release of her lead single and album by the same name, Box of Secrets. 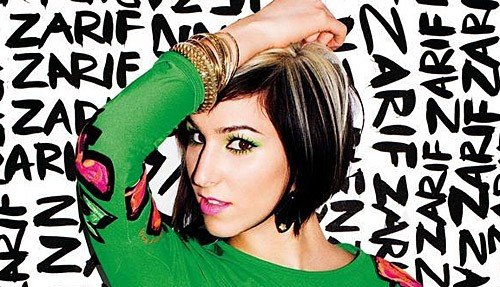 Formerly signed to RCA, after collaborations with the likes of Groove Armada, Danny Byrd, Breakage and The Nextmen, the talented singer/songwriter is playing by her own rules having set up her own Bright Pink Records label. Zarif is now set to challenge the charts with the release of this sharp slice of soul, jazz and pop.

I could have gone down the route to get another deal, Zarif explains, but I decided to set up my own label. Musically I can do whatever I want now and can have more input in every aspect it’s much more me. 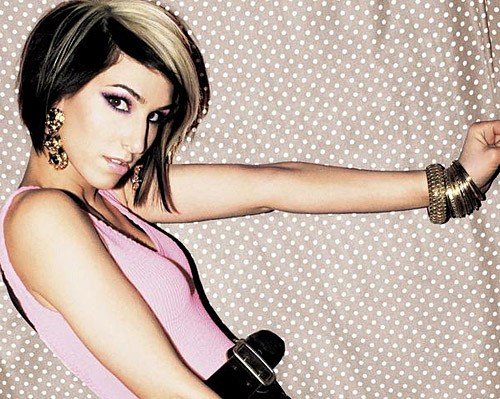 Already with an impressive performance catalogue to her name, twenty-six year old Zarif is no stranger to the big stage herself with previous performances at Glastonbury, Bestival, V and Wireless.

She has also supported the likes of US superstars Beyonce and Chris Brown on their respective tours as well as having dueted with US RnB star, John Legend.

This track was also featured on a recent Sky TV advert which was based around the concept of the track itself. With a video directed by Andy Hylton (Jay Sean, Estelle) the track also features remixes by current man of the moment Redlight, Hospital Records Cyantific & Wilkinson and newcomer Midland.

A firm non-believer in over production, Zarif is intent on keeping her music in it’s rawest form, with tracks Let Me Back and Words still containing the original vocals originally recorded in her bedroom.

Seen It All Before, Over and Breakout reflect the general upbeat nature of this debut, whilst acoustic guitar-led tracks You Take The Darkness and the incredibly touching California set the more sombre tone.

Zarif’s take on her own heroes such as Prince, Michael Jackson and Stevie Wonder is evident throughout, with Wonder’s melodic influence highly apparent on the mid-tempo number Silence Room. Despite early influence from such legendary male artists, Zarif also pays homage to the musical genius of more contemporary female talents such as Lauryn Hill.

The Zarif sound is a bespoke take on the tailored soul tradition, allowing every eccentricity and kook of her character a place in the mix.

While the rip and curl of her voice easily sounds at home in the early 70s, her production and beats are straight from the future Sec