Simon Posford, Benji Vaughan and Ruu Campbell are the creative driving force behind electronica infused post rock rebels Younger Brother… a very unique underground, electronic, dance band whom over the past couple of years have been carving out their very own musical i-dent across the world. 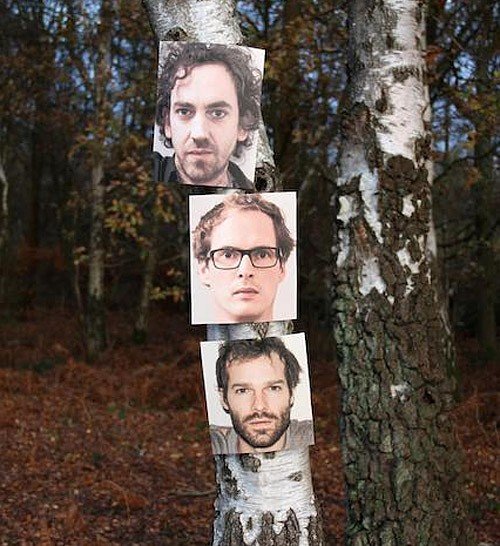 Younger Brother almost sold out their first major headline show at the Brixton Academy back in 2008 and that the band are an even bigger draw across the International club scene. Or that PosfordÂ’s alter ego Â‘ShpongleÂ’ sold out 2 nights at The Roundhouse, in ye old Camden town at the backend of last year.

The band has close to 500,000 profile views and nearly 600,000 plays on Myspace (16000 friends) alone. And their YouTube viewing figures stand well over the 1,000,000 mark, that is, if only someone could be actually bothered to add all the clip views together. 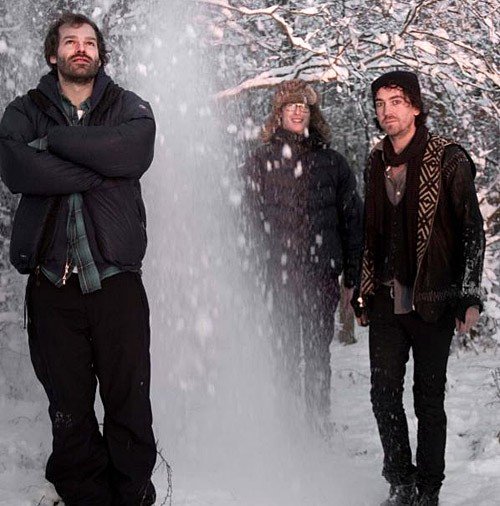 Younger BrotherÂ’s Facebook account stands at a modest 4800 friends, which isnÂ’t too bad considering it was only launched in March 2010 and you still havenÂ’t heard of them.

However, all that is about to change with the release of Â‘Night Lead Me AstrayÂ’ a stunning 3-track EP and a timely taster from their forthcoming album Â‘VaccineÂ’, which is scheduled for release in early 2011.


Younger Brother are quite possibly the biggest band in the world that you HAVENÂ’T heard of Â– unless, that is, you happen to be one of the 70,000 subscribers to their online mailing list and all this has been done entirely without the marketing arm or support mechanism of a major record label or the endorsement of the mainstream music media.

Young Brother are appearing at the Clapham Grand on 26th November.