Young Rebel Set are putting the finishing touches on their debut album, which they will finally be released early in 2011. 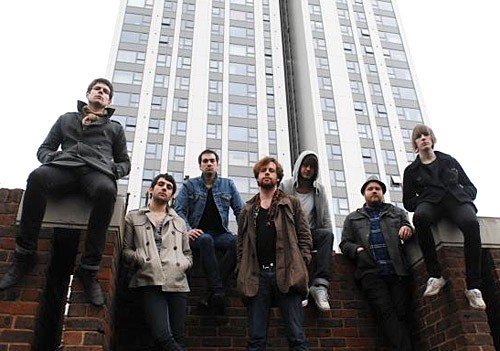 In advance of the album, the band release brand new single ‘Measure Of A Man’ as a digital download on November 14th.

Mixed by Dan Austin – who’s mixed most of the album and worked on the last Doves record, Massive Attack and Cherry Ghost amongst others – ‘Measure Of A Man’ is possibly Young Rebel Set’s rootsiest moment and conjures the outlaw spirit of Cash as rolling drums build to roof-lifting chorus.

The single is backed by two new songs, ‘The Reckoning’ and ‘Love Me Once, Love Me Again’ 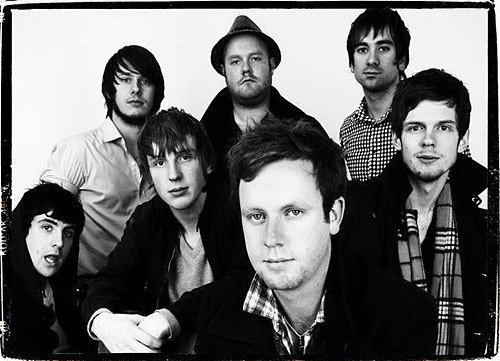