Israeli-born acoustic-beats sampling solo artist, Yoav, announced details of his new album for release in 2011, and a free MP3 download. 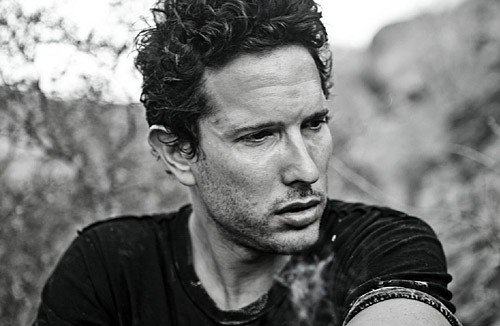 The London based, Cape Town-reared musical innovator will release his second album, A Foolproof Escape Plan, on the 14th February through You Are Here.

The album was produced by Joey Waronker at Casa de Zapopan in Los Feliz, The Hospital in London, and with Theo Crous at Bellville Studios in Cape Town. 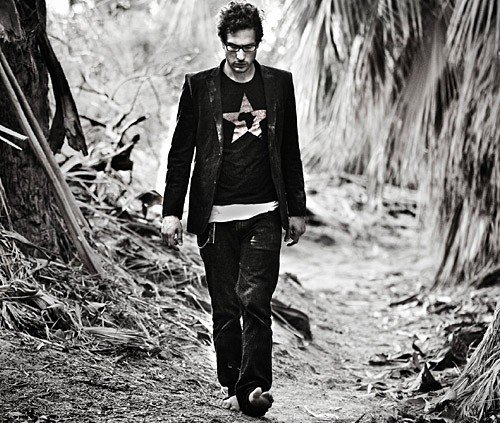 Yoav has recently completed a sold-out tour of Europe, and a handful of shows in his native Cape Town.
www.yoavmusic.com