Columbia Records releases today If I Were President: My Haitian Experience, the new six song EP from Wyclef Jean, on iTunes.

If I Were President: My Haitian Experience, includes “Election Time,” a provocative new universal song written in the wake of Wyclef’s recent attempt to run for president in Haiti. 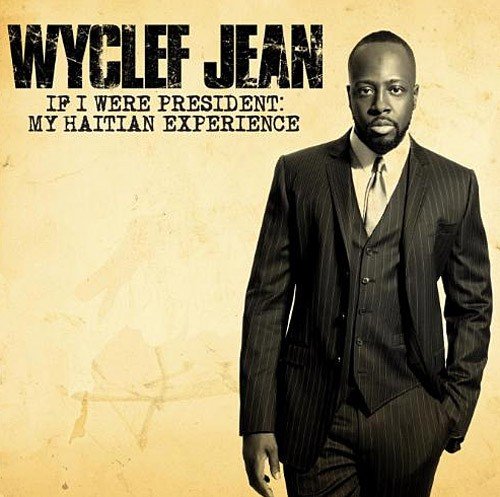 “Election Time” arrives with an extraordinarily powerful and beautiful video lensed in Haiti. Wyclef teams up with Haitian director, Steve Halloun to co-direct the clip.

Halloun, a former student of the University of Miami Film School, like Wyclef, is deeply concerned with helping Haiti on all fronts. The video created jobs for local residents, including the actors and technical staff, while showing the world unfamiliar pictures of his native country.

“I have to show all the sides of Haiti,” Wyclef Jean says. “There is still beauty in Haiti and I have to show the beauty and the ugly reality that is going to change. It will change.” 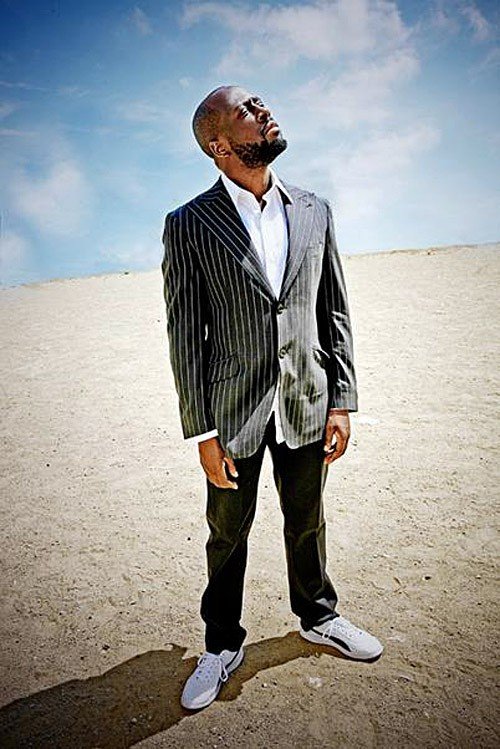 November was “Election Time” in many countries around the world including in both of Wyclef’s countries–the United States and Haiti, where the November 28th general election holds great historic import.

“It means the rebirth of my country. It means that the young people can bring about change,” said Wyclef prior to the Haitian general election. “I would want to tell the youth of Haiti to go out and vote. We have had a long history of dictatorship in Haiti. It’s not a Haitian right to vote that we are talking about. We are talking about a world right. Take your right. Your true weapon is your voting card. Use your weapon and use it wisely.”

If I Were President: My Haitian Experience is a family affair, co- executive produced by Wyclef and his brother, Sedeck Jean. The two started together and then went separate ways in their careers until the Earthquake of January 2010 reunited them musically. Sedeck Jean is also featured in the “Election Time” video.

Wyclef describes If I Were President: My Haitian Experience as “The life story of an immigrant. It’s for everyone who has had to leave one place and adapt to another. It’s about the refugee in all of us trying to fit in. But it’s not all sorrowful. In life, there is love and hate, war and peace. It’s both sides. This is the continuation of my music and it represents both sides. It’s for all my fans. It’s for those who love me for ‘Gone ‘Til November’ and ‘Hips Don’t Lie,’ too.

“Every great album to me is inspired by real events. It’s about what you’ve seen and experienced. They were done by the greats who came before me: Bob Marley, Bob Dylan, Fela Kuti. The music has to be real. Fela Kuti used his music as a tool for development of his people. You need to relate to the culture. If I Were President: My Haitian Experience is about relating to the culture of Haiti which translate to the world.”

Wyclef Jean plans a world tour in 2011. “The Haitian Experience ” tour will include, “The music, the art, the culture and definitely the carnival,” says Jean.

The track is currently streaming here:

Haitian-born Wyclef Jean is a Grammy Award-winning songwriter/musician/producer, humanitarian, Goodwill Ambassador to Haiti, and founder of Yele Haiti. A founding member of the pioneering hip-hop group Fugees and prolific solo artist, Wyclef has effortlessly crossed genres, generations and geographic boundaries with his music.

In 2005, Wyclef Jean created Yele Haiti to provide aid and assistance to his native Haiti. Yele Haiti is a grassroots movement inspiring change in Haiti through programs in education, sports, the arts and environment. Their community service programs include food distribution and mobilizing emergency relief. Wyclef coined Yele in a song and means “a cry for freedom.”

The organization has been garnering international attention for its work including being featured in the Associated Press, USA Today, CNN, Fox News, NBC’s Today show, and on 60 Minutes. After the devastating earthquake in January 2010, all programs now focus on the relief and reconstruction of the island nation.
www.myspace.com/wyclefjean