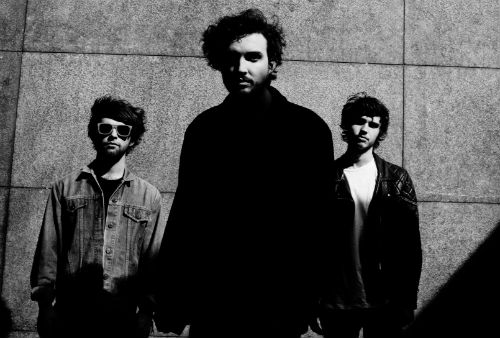 Chris explains: “Always Tomorrow is a lot to do with getting older and all your friends moving away and everything collapsing, The point is ‘things will get better’. I’d say that’s the main theme of the album. The Best Four Years, that’s like the relationship side and Hold On is about getting jobs and not having any money.”