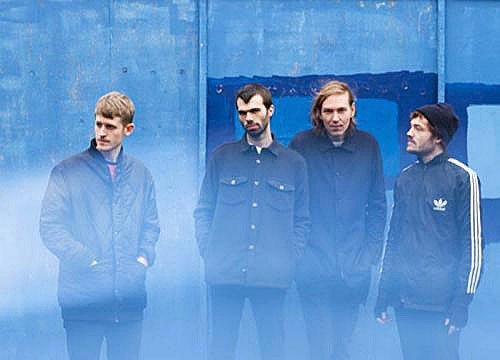 There’s dance music in there, for sure, but also post punk, some experimental electronica in the Aphex Twin mould, and, crucially, a healthy dose of pop. When Saints Go Machine- Kelly (Shlohmo Remix) by !K7 Records
You could describe the end result as a heady mix of Caribou, The Knife/Fever Ray and Arthur Russell. But, really, it doesn’t sound like anything else out there.

Single ‘Kelly’ is out 19th September and is taken from recent album ‘Konkylie’ out now on !k7 Records.