Few albums in rock history have enjoyed as complete a critical and popular turnaround as Weezerâ€™s Pinkerton. Though tagged a disappointment upon its 1996 release, today Pinkerton is considered one of the most influential and important albums of that decade and beyond. 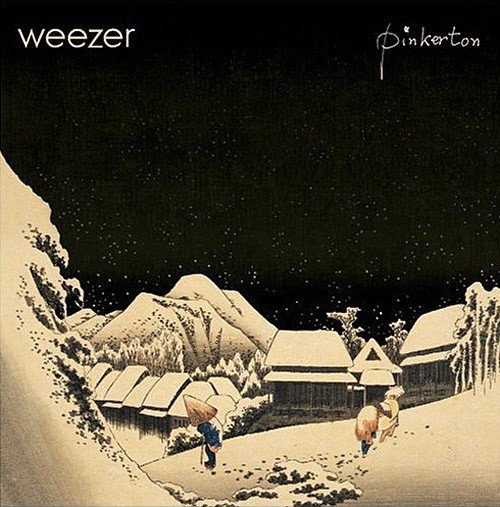 Among the latter are the newly-discovered gem â€œTragic Girlâ€, unreleased B-side â€œI Swear Itâ€™s Trueâ€ and numerous live performances, particularly noteworthy given that the band rarely played Pinkerton songs after the album tour. 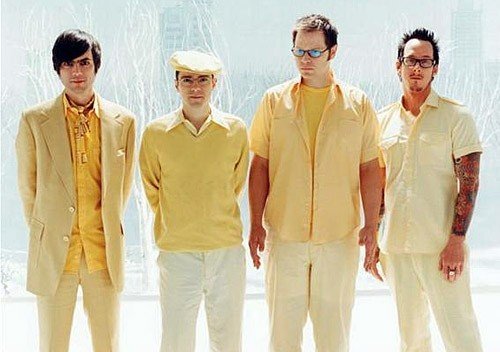 The 1996-1997 concert tracks were taken from the massive Reading Festival in the U.K., radio station sessions in Philadelphia and Salt Lake City and a lunchtime performance won in a contest by Shorecrest High School near Seattle.

Accompanying the package is a booklet with numerous photos and an essay by band compatriot Karl Koch, who reveals how the glorious â€œTragic Girlâ€ was recorded at the last minute but left undocumented, causing many to forget its existence.


The triple platinum disk spun off the hits â€œUndone â€“ The Sweater Song,â€ â€œBuddy Hollyâ€ and â€œSay It Ainâ€™t So.â€ But Cuomo shelved an ambitious rock opera for the follow-up (the Hamburg, Germany recorded demo â€œYou Wonâ€™t Get With Me Tonightâ€ on Deluxe Edition is a remnant).

At the time, Pinkertonâ€™s vulnerable lyrics and edgier music took audiences and critics by surprise. But redemption was near. Today Pinkerton approaches platinum and is widely hailed as one of modern rockâ€™s greatest albums.