Legacy Recordings, in cooperation with Elvis Presley Enterprises, Inc. and Viva ELVIS by Cirque du Soleil at ARIA Resort & Casino in Las Vegas, announced the release of Viva ELVIS – The Album, a 21st century celebration of Elvis and his music, featuring the voice of the king in a whole new context. 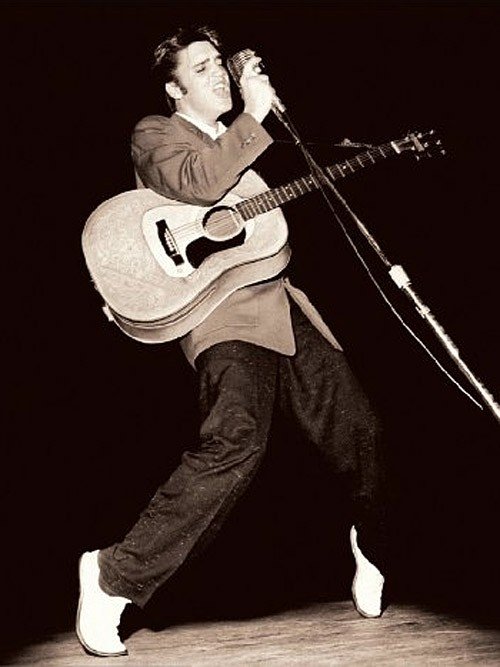 Viva ELVIS – The Album will be available everywhere on Tuesday, November 9. 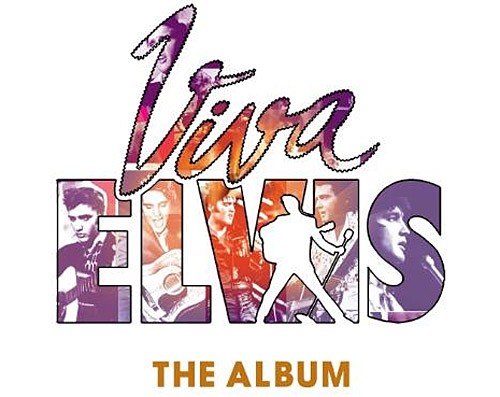 When working on the music for Viva ELVIS, van Tourneau — aided by Hugo Bombardier, Assistant Producer and Assistant Arranger on Viva ELVIS – The Album — spent more than 3,000 hours reviewing countless albums, films, concert recordings, interviews and home recordings of Elvis. More than 17,000 samples of Elvis’ songs â€“ the raw material for the show â€“ were made during the process.

Working with tens of thousands of samples of Elvis’ voice, van Tourneau and Bombardier often wove several sequences and sounds into the same songs, sometimes changing details such as the key and tempo. In creating Viva ELVIS – The Album, van Tourneau was looking to accentuate and boost the emotional charge of the songs with the incorporation of ragga, punk or hip-hop elements into classic recordings. In all cases, however, the goal was to respect and understand the essence of the original recordings.

“I would like to acknowledge all of the incredible composers, musicians and technicians responsible for making this music with Elvis originally,” said van Tourneau. “The album Viva ELVIS would not be what it is today if not for their remarkable contributions.”

The postmodern studio masterwork invokes the spirit and essence of Elvis from a contemporary perspective while furthering the revolutionary impulses of Elvis’ sound. Viva ELVIS – The Album re-imagines the king’s own vocal performances in a broad variety of new musical settings. This new sound echoes Elvis’ own versatility and ability to master all music genres, from Delta blues to rockabilly, from raw soul to gospel, from Southern folk to Vegas pop, while incorporating elements of garage rock, punk, urban and hip-hop.

In celebration of all eras of Elvis’ musical genius, Viva ELVIS – The Album includes songs from Elvis’ rise to fame in the ’50s, his movie soundtracks, his triumphant return to the stage in the “’68 Special,” and his ground-breaking appearances in Las Vegas.

Viva ELVIS by Cirque du Soleil, a harmonious fusion of dance, acrobatics and live music, opened earlier this year in a specially designed 1,800 seat theater at ARIA Resort & Casino in Las Vegas. A tribute to the life and music of Elvis Presley, Viva ELVIS focuses on the essential humanity of the one superstar whose name will forever be linked with the history of Las Vegas: Elvis Presley. Significant moments in his life â€“ intimate, playful and grandiose â€“ blend with timeless songs that remain as relevant today as when they first hit the top of the charts.