UNION SOUND SET’S ‘Cause & Resolve’ single is released on Nov 29. Taken from ‘Start/Stop’ album – out now. 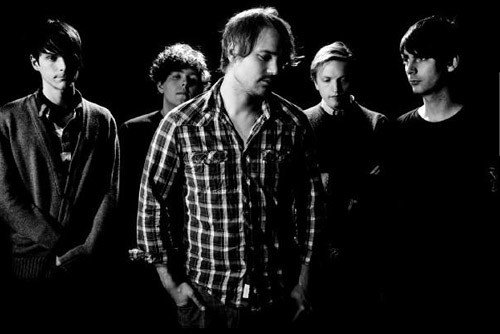 Boasting a new line-up, a new sense of purpose and a new album destined to blow the roof off 2010, London’s Union Sound Set rise from the still flaming ashes of hotly-tipped soar-rockers Prego.

Having completed tours with the likes of Fightstar, The Boxer Rebellion, The Stills, Red Light Company, and People In Planes last year, the band took on a new guitarist Dan Best and drummer Alex Walker and set about recording their incredible debut album ‘Start Stop’, (out now on Mighty Atom and produced by Manics and Spiritualized knob-twiddler Guy Massey). 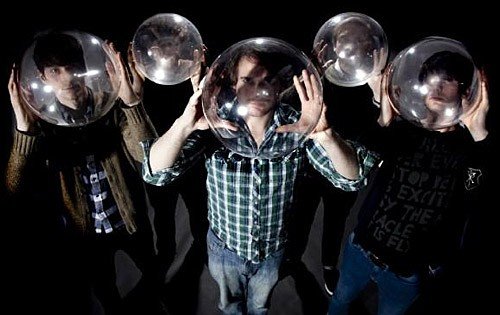