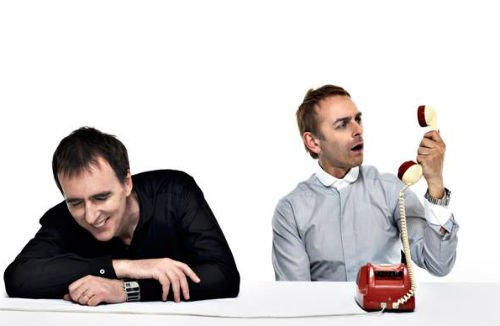 To coincide with the re-release of the iconic album (remastered at Abbey Road), Underworld will play the album in full at a one-off show at London’s Royal Festival Hall on Saturday 11th October 2014.