After a year of blood and sweat, Ulterior return with new single ‘Sex War Sex Cars Sex’ and gear up to release their long awaited debut album. 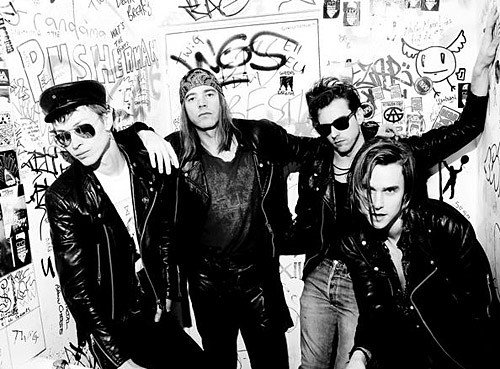 Ulterior return this winter to restore the bite of London’s Dark Rock scene with new single ‘Sex War Sex Cars Sex’, together with their debut album following in early 2011.

With a hive of activity penned for the coming months, their scheduled ascent is one to follow closely into the new year.

The single is to be released on Speed Records on November 1st in an exclusive collaboration with Rough Trade Stores. 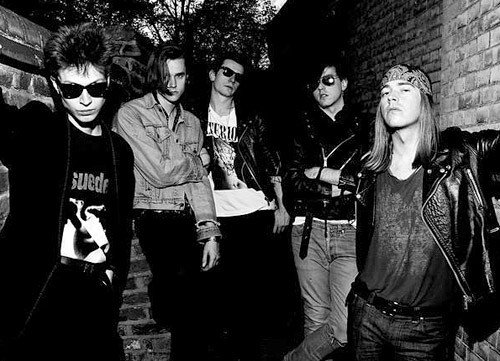 A limited edition 7″ single will be available only to purchase at Rough Trade Stores in 3 colourways and an in-store appearance planned to coincide with the album release.

‘Sex War Sex Cars Sex’ precedes their soon-to-be-named debut LP which was recorded and mixed by long serving band producer Zlaya Hadzic (Sonic Youth / Tortoise) in his studio in Holland over the past year.