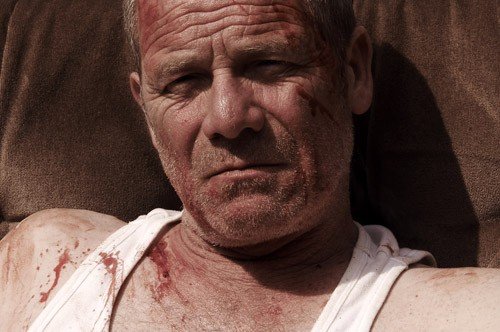 The highly-anticipated directorial debut from Paddy Considine, TYRANNOSAUR has been winning universal acclaim for its assured direction and standout performances from stars Peter Mullan (NEDS) and Olivia Colman (Peep Show), including a World Cinema Prize for directing and two World Cinema Special Jury Prizes for dramatic acting at Sundance Film Festival this year. 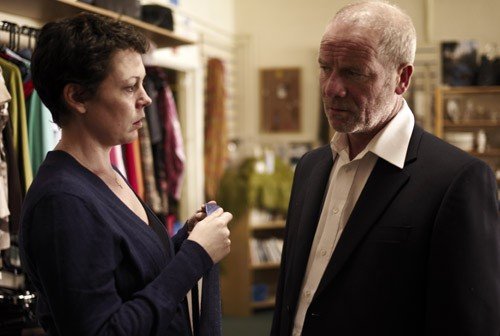 A moving story of finding redemption and love in the most unlikely places, Tyrannosaur follows the story of two damaged people brought together by circumstance: Joseph (Mullan), an unemployed widower, crippled by his own volatile temperament; and Hannah (Colman), a respectable charity shop worker, whose apparent happiness belies troubles of her own. 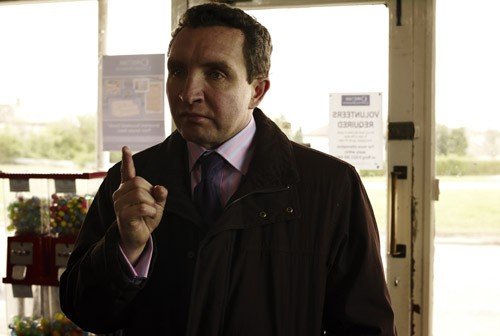 A gripping drama, defined by powerhouse performances and a deeply affecting story, Tyrannosaur is released in cinemas on October 7.
facebook.com/TyrannosaurUK