Music lovers can rejoice, Tunde Olaniran releases his new single â€œCobraâ€™.Â The song is the lead-up to “Transgressor Part 1,” the first of a 5-part album release scheduled for this year on Detroit label Exchange Bureau. 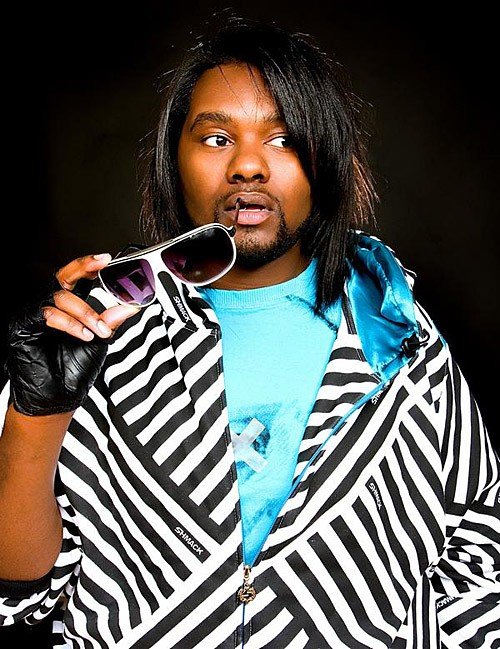 Each EP will be accompanied by the release of a corresponding experimental science-fiction short movie.

The first video will be called “The First Transgression,” featuring a cameo from Adrienne Maree Brown, a nationally-recognized social justice activist. The full EP will feature a remix of Cobra from Berlin DJ/Producer Chris De Luca, and a feature from Detroit’s Miz Korona.

Tunde Olaniran explains: “Cobra is a song I wrote and produced about the necessary duality people use when we interact with the world. Hard/soft, aggressive/passive, lover/fighter.. we have to know when and how to switch between these two sides to survive. For example, the phrase â€œWhite Flag in my left/gun in my right handâ€ represents me wanting to come from a peaceful perspective, but also knowing you often have to fight for what you want and what you believe in. In the chorus, Iâ€™m asking the cobra to give me some of its strength and power, while knowing I â€œneed to become both sides of one coin.â€

Tunde adds: â€œWhen I shot the video, I featured people in my life that I felt really embodied this idea of the cobra: they are all people that walk that balance and know when itâ€™s time for peace and time to fight for their goals and beliefs.â€
tundeolaniran.com
twitter.com/tundeolaniran