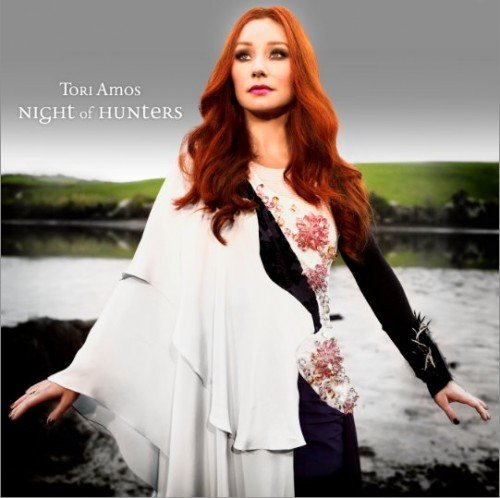 Check the first video released from Tori Amos forthcoming album, Night of Hunters, due out September 26th on celebrated classical label Deutsche Grammophon.
Fans will be able to unlock another track from Tori’s new album on her offical Facebook page facebook.com/toriamos called ‘Shattering Sea’ by simply sharing the ‘Carry’ video with their friends on Facebook.

On Night of Hunters, the iconic, platinum-selling singer-songwriter continues her legacy of groundbreaking recordings. The album is a 21st century song cycle that finds Tori drawing on themes from Satie, Granados, Chopin and other great composers.

It tells a modern love story that is only unraveled after a journey to Ireland’s mythic past. The album is an all-acoustic work. Guests include such esteemed players as The Apollon Musagete Quartet and the Berlin Philharmonic clarinet soloist Andreas Ottensamer.
www.toriamos.com
www.facebook.com/toriamos