OyÃ© Touring and Trading are also delighted to announce that as well as playing Africa OyÃ© 2010 and Southport as part of the Lord Street Celebrates Event in July, they will play the Cubana + Carnival de Cuba stage at the prestigious Glastonbury Festival on Saturday 26th June 2010. 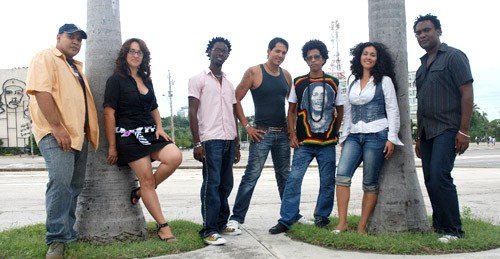