Tracks include interpretations of works by Susan Werner, Bob Dylan and John Lee Hooker, alongside takes on traditional songs previously rendered by the likes of The Staple Singers, Mahalia Jackson and Sister Rosetta Tharpe. 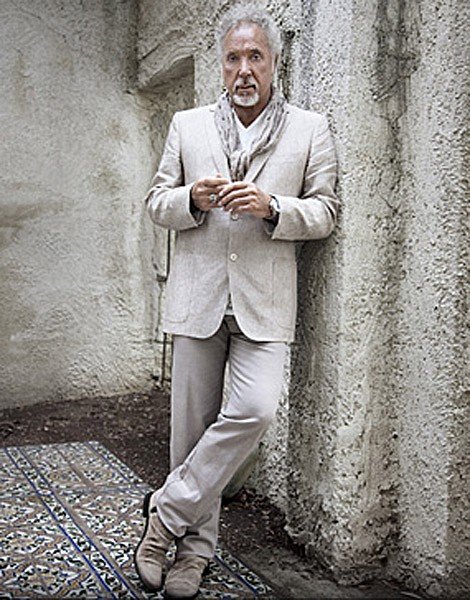 ‘Praise and Blame’ is an evocative collection, with Tom going back to his roots on stripped down interpretations of gospel, blues, traditional and country songs, wearing his heart on his sleeve, emotionally raw and true. Tom has quite simply delivered his tour de force. It’s him bearing his soul, singing from the heart, telling it like it is. 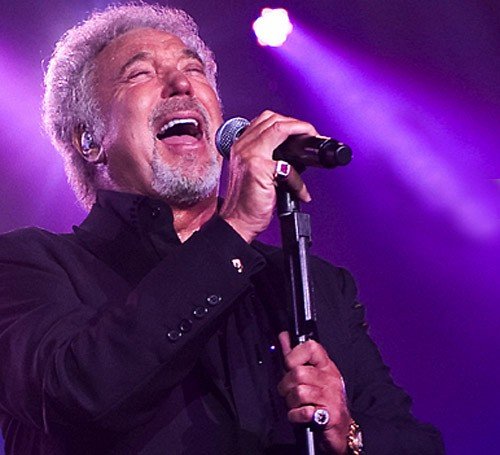 June 7th (Tom’s 70th birthday) brings on a taster of the forthcoming collection with a limited edition 7″ split single comprised of John Lee Hooker’s ‘Burning Hell’ coupled with Dylan’s ‘What Good Am I’.