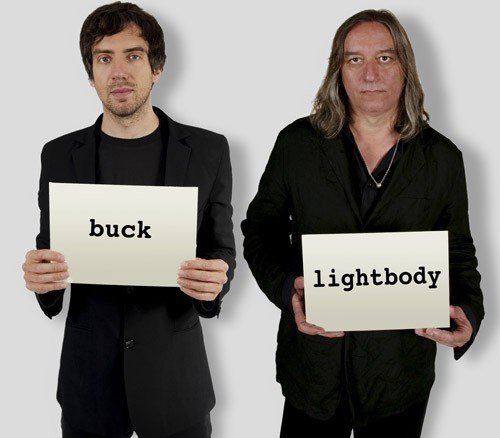 By the time the collective began work, it was clear Garyâ€™s initial hunch that he might make a country record had been superseded by something far less simple and much more mysterious. â€œItâ€™s inspired by my love of Wilco, Calexico, Lambchop, Palace, Smog, these bands that look at the darkness in America. I wanted to write a twisted love-letter to the States.â€

The album was recorded with everybody sitting around a few microphones and the songs are all first or second takes.

â€œIt felt really powerful and emotional, and also real free,â€ adds Peter Buck. â€œI donâ€™t know if Gary went into it planning it to be something that was to last longer than the week of recording, but it certainly felt at the end of the week like it was a band, and that this was a good place to start. It would be crazy not to pursue this.â€

Tired Pony were joined by a number of guest contributors including M. Ward and his She & Him partner Zooey Deschanel who duets with Gary on Get On The Road. The Good Book was sung by Tom Smith of Editors, whoâ€™s a perfect fit for the narrativeâ€™s gothic weave of guilt and redemption.

The Place We Ran From is a record that begins quietly, and ends with a four-minute feedback storm. There are any number of peak moments within. Anyone who thinks they know what the singer from Snow Patrolâ€™s extra-curricular activity will sound like is going to be surprised.

Not least because Gary Lightbody himself is surprised too. In the context of Garyâ€™s previous work, everything about this beguiling, beautifully low-key, yet still quite intense album validates the opening line of the opening song Northwestern Skies: â€œItâ€™s not like it was beforeâ€.

The first single from the album will be Dead American Writers which is also released on July 12th. Tired Pony plan to take to the road this summer â€“ watch this space for details.