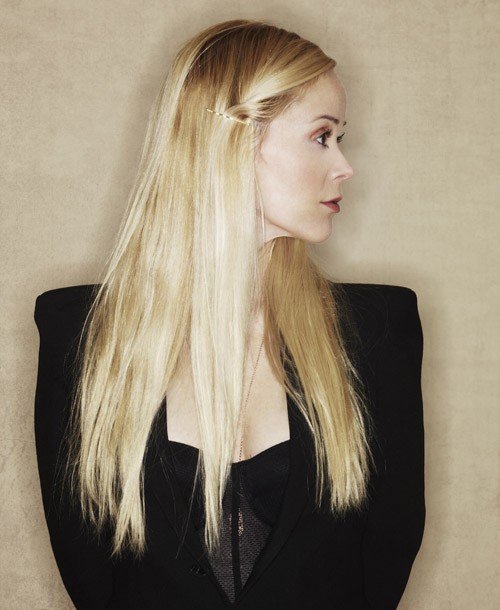 Watch and listen Tina Dico’s amazing and poignant new single ‘Moon To Let’, released on 17th July and taken from her album ‘Where Do You Go To Disappear?’ released on 10th September.
Born and raised in the Danish city of Aarhus, Tina had spent ten years living in London, practically living out of a suitcase.

Two years ago, she re-located to Copenhagen. The Danish capital should have become her main residence but Tina’s new found love to her former musical accomplice Helgi Jonsson pointed her to his native Iceland.

Soon, after their arrival there, the couple went on to build and finish a recording studio in the basement of their new house.

“Writing the new album has been very different because I’ve had silence around me, rather than hectic big city life. I thought it would make me write quiet songs but instead I started writing energetic tunes.

There is a lot of bottled up energy in this silence and these huge quiet landscapes“, says Tina. 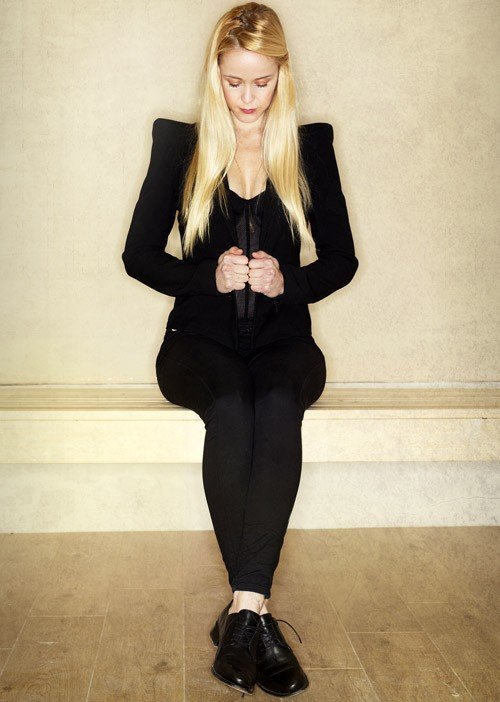 Multiple platinum award winner and singer/songwriter with superstar status in her native country, Denmark, Tina Dico releases her new album Where Do You Go To Disappear? on September 10th on her imprint Finest Gramophone.

“The title of the album Where Do You Go To Disappear? Is essentially about the search for the things that make you forget about yourself and lose yourself in the moment with no thought of the future or the past.

That’s how I feel when I play music. It’s so important to have these passions that enable us to give in and live in the moment.”

Says Tina: “I don’t want to turn away from my perception as performing my songs just with an acoustic guitar.

‘The Moon To Let’ EP features remixes from Tina’s old friends Zero 7 and a wonderfully languid remix by Fink. The EP is released on July 16th.
tinadico.com
wheredoyougotodisappear.com
facebook.com/tinadico
Photos by Jonatan-Gretarsson