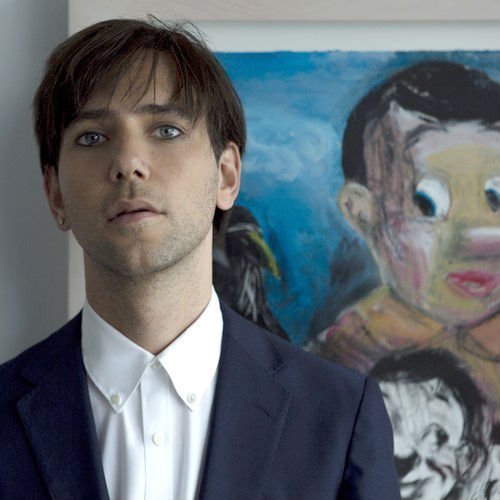 Tiga’s new single ‘Bugatti’ (out now via Turbo Recordings), is co-written with Jori Hulkonnen (aka Zyntherius of ‘Sunglasses at Night’ fame) at Montreal’s famous Lost Star Studios. Tiga says: “It’s my new single, from my next record, and baby wants to ride!”…Girl comes up to me and says “What You Driving?…”

‘Bugatti’ is a slice of what to expect from the new album – the follow-up to 2009’s ‘Ciao’ – and a new live show. Tiga’s recent shows at Glastonbury and Sonar are the precursor for a summer spent hitting Europe’s festival circuit – from Melt to Exit, Tramlines to SW4 and beyond – and Ibiza, where he’ll play at Space, Pacha and Gatecrasher. Two North American dates are LA’s Hard festival and a hometown appearance at Osheaga in Montreal.