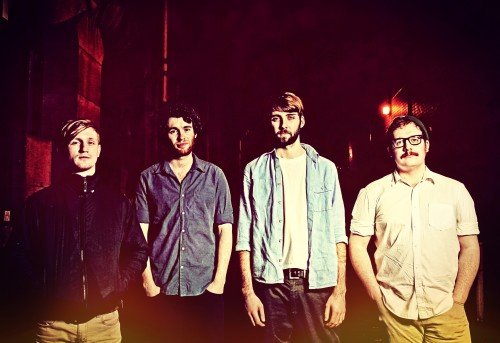 The four-piece channel vintage Americana influences, with Parade transporting you to the sleepy towns and vast landscapes of the American frontier.

“Parade is about feeling lost, forlorn and disconnected from your personal life and the city you life in,” says lead vocalist Ross Clark.