Computer Science is the imprint from French producer extraordinaire, Lifelike. Launched in 2010 with his own tracks, ‘Love Emulator’, and ‘Silicon Love’, the label returns in 2011 with the Australian indie/future disco trio, Those Usual Suspects, and their track, ‘My Star, featuring guest vocals from Swedish songwriter and art school grad, Yota (Lifelike, Alan Braxe, John Acquaviva). 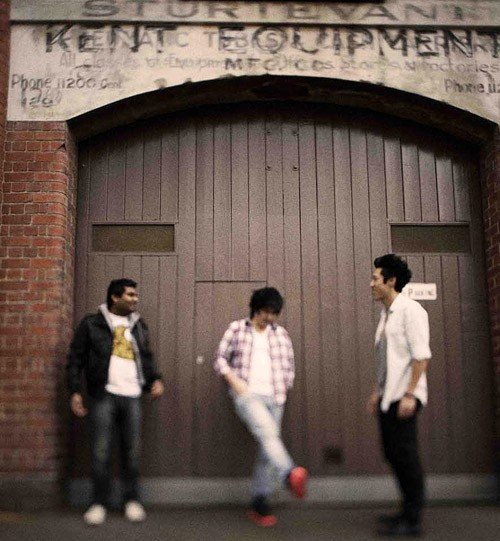 In keeping with Computer Science’s in-house style, ‘My Star’ is a beautifully constructed, mid tempo nu disco cut, finished off with a laidback vocal from Yota. Lifelike’s remix is the lead cut on the package, beefing up the original with his trademark flourishes.

Those Usual Suspects have carved themselves a burgeoning career in their native Australia, with a background in big room house behind them, they’ve picked up numerous plaudits for their remixes of Ou Est Le Swimming Pool’s ‘Jackson’s Last Stand’, and Gus Gus’s ‘David’. They have further original releases set for this year including ‘Give It To Me’, ‘Never Be (Walking Alone)’, and ‘For Your Love’.

Yota has previously worked with a range of electronic producers including Alan Braxe, Lifelike, Zoo Brazil, John Dahlback, John Acquaviva, and many more, in addition to writing for majors including Universal. A former art school student, Yota co-wrote and sang on Lifelike’s ‘Sunset’, released on Braxe’s Vulture label, and ‘Love Emulator’, the first release on Computer Science.