Thirteen Senses return with their first single in four years, ‘The Loneliest Star’, on February 14th. 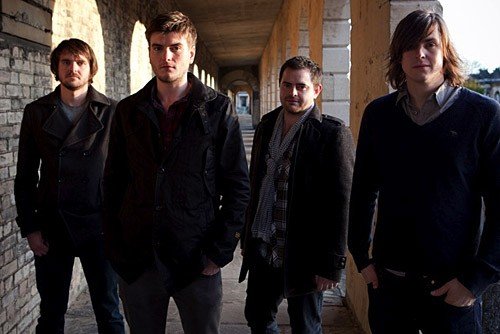 ‘The Loneliest Star’ video was conceived and created in its entirety by Steven Jefferies, a massive Thirteen Senses fan who won a competition on www.thirteensenses.com last year to make a video for the band.

Steven’s idea was immediately recognised for its quality and originality; the band loved the vision Steven imagined for their new single.

Steven undertook the mammoth task of creating the video in his spare time and over the last few months has created a stunning piece of work.