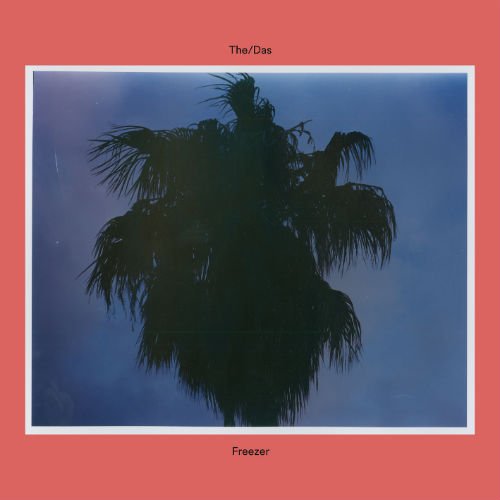 Although The/Das feel like a new band, their roots lie deep in the Berlin electro scene. Moving on from their previous band Bodi Bill, Anton Feist and Fabian Fenk formed have already released several EP’s, including 2012’s impressive ‘Speak Your Mind Speak’. The EP presented their unique brand of electro that the band called ‘techno tenderness’ and if that’s enough to intrigue then debut album ‘Freezer’ is sure to delight the senses.

‘Freezer’ is an incredibly accomplished and succinct journey as The/Das execute each track with sonic precision. Singles ‘My Made Up Spook’ and ‘Miami Waters’ are probably the more accessible of the eight songs on the album. However, it’s tracks like ‘Parallel Worlds’ that give us a deeper insight into the brains behind The/Das, showing us a darker side that’s sonically sparse but irresistible and intriguing. Exactly halfway through the album though, ‘Receiver’ heralds a change of pace. 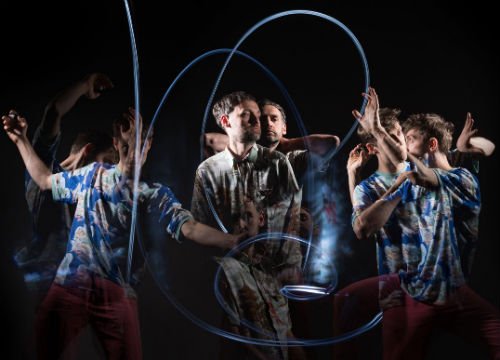 This is their ‘tender’ side, with subtle female vocals shifting focus. ‘Operation of Chance’ is possibly one of the strongest tracks on the album – it’s what the recent TRON soundtrack should have been like with a dark, dystopian, sci-fi feel that’s crisp and cool. Comparisons could be made to Sohn in places, The Invisible in others but The/Das have carefully crafted a while new genre that belongs just to them.

‘Freezer’ pulls together elements of trip hop, the avant-garde, shades of noir and even electro making The/Das one of the most interesting and important new bands you’ll hear for a long time.