Every age has its visionaries who leave, in the wake of their genius, a changed world “ but rarely without a battle over exactly what happened and who was there at the moment of creation. 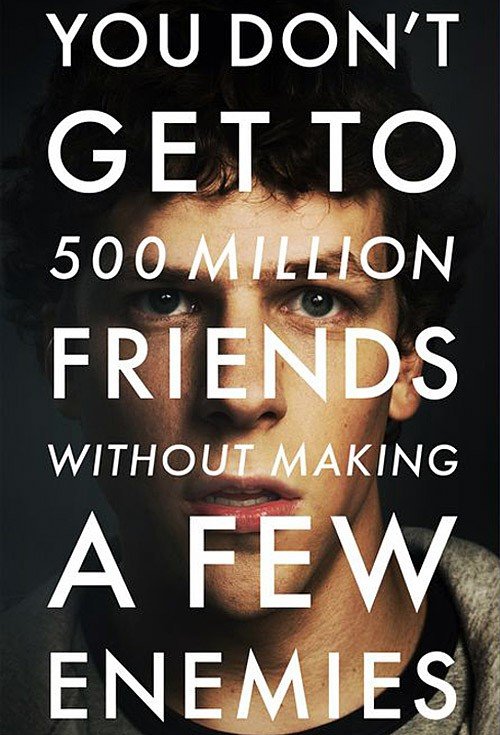 In The Social Network, director David Fincher and screenwriter Aaron Sorkin explore the moment at which Facebook, the most revolutionary social phenomenon of the new century, was invented — through the warring perspectives of the super-smart young men who each claimed to be there at its inception.

The result is a drama rife with both creation and destruction; one that purposefully avoids a singular POV, but instead, by tracking dueling narratives, mirrors the clashing truths and constantly morphing social relationships that define our time. 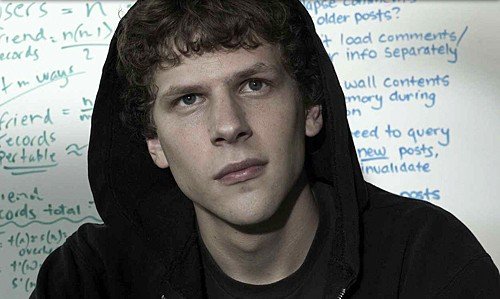 Drawn from multiple sources, the film moves from the halls of Harvard to the cubicles of Palo Alto as it captures the visceral thrill of the heady early days of a culture-changing phenomenon in the making — and the way it both pulled a group of young revolutionaries together and then split them apart.

In the midst of the chaos are Mark Zuckerberg (JESSE EISENBERG), the brilliant Harvard student who conceived a website that seemed to redefine our social fabric overnight; Eduardo Saverin (ANDREW GARFIELD), once Zuckerberg’s close friend, who provided the seed money for the fledgling company; Napster founder Sean Parker (JUSTIN TIMBERLAKE) who brought Facebook to Silicon Valley’s venture capitalists; and the Winklevoss twins (ARMIE HAMMER and JOSH PENCE), the Harvard classmates who asserted that Zuckerberg stole their idea and then sued him for ownership of it. 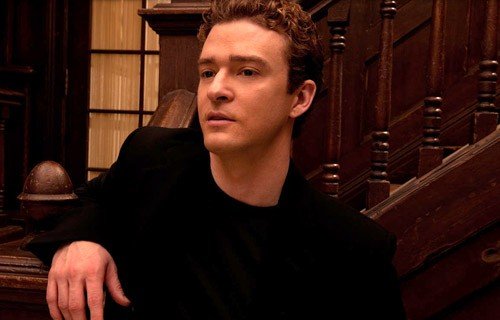 Each has his own narrative, his own version of the Facebook story “ but they add up to more than the sum of their parts in what becomes a multi-level portrait of 21st Century success â€“ both the youthful fantasy of it and its finite realities as well.

One drunken night in October of 2003, having just broken up with his girlfriend, Mark hacks into the university’s computers to create a site that forms a database of all the women on campus, then lines up two pictures next to each other and asks the user to choose which is hotter. 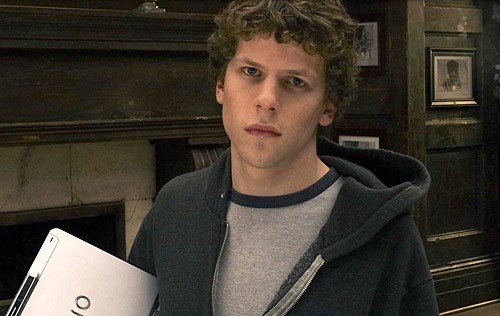 He calls the site Facemash, and it instantly goes viral, crashing the entire Harvard system and generating campus-wide controversy over the site’s purported misogyny, and charges that Mark, in creating Facemash, intentionally breached security, violated copyrights and violated individual privacy.

Yet in that moment, the underlying framework for Facebook is born. Shortly after, Mark launches thefacebook.com, which will spread like wildfire from one screen to the next across Harvard, through the Ivy League to Silicon Valley, and then literally to the entire world. 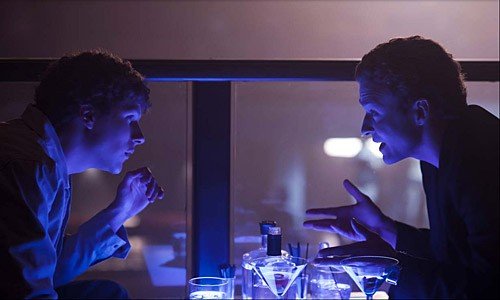 But in the chaos of creation comes passionate conflict — about how it all went down, and who deserves recognition for what is clearly developing into one of the century’s signal ideas “ conflict that will divide friends and spur legal action.

To forge a palpable sense of that fog of creation, of history still being written, Sorkin and Fincher collaborated on a carefully constructed, non-aligned storytelling style that intentionally does not choose sides.

Instead, the film presents a consortium of equally tricky narrators “ each of whom believes he is in the right and that his particular memories are the truth of the matter “ while leaving the larger questions of what really happened entirely open for the audience.