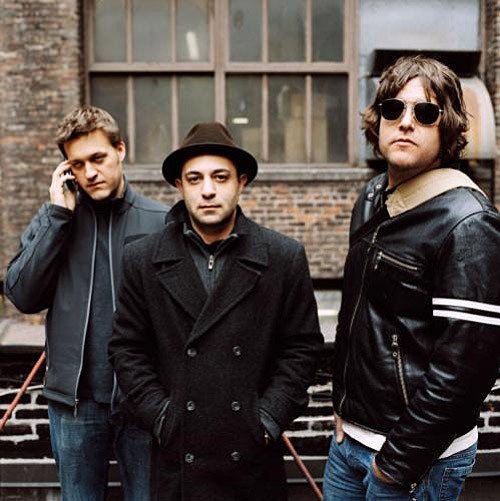 Nashville band The Silver Seas album’Chateau Revenge’ is out on 19th September. Chateau Revenge by The Lights Label
The Silver Seas’ Daniel Tashian and Jason Lehning were raised deep within the Nashville music scene. Tashian’s dad Barry was lead singer of the Boston-based, mid-sixties cult combo The Remains and subsequently toured with Emmylou Harris’ Hot Band.

Lehning’s dad Kyle is a well-respected country music producer and the former president of Asylum Records Nashville. While the young Lehning apprenticed behind the boards, Tashian was developing into a formidable singer, songwriter and multi-instrumentalist.

Tashian, has a knack for creating instantly memorable melodies to pair with often plaintive lyrics, though he’s no show-off; his craftsmanship seems effortless, as if he just dashed off these sneakily addictive numbers in his spare time.

“We’re a good team,” says Lehning. “We bring to each other what the other one doesn’t have. Daniel’s an incredibly spontaneous person and I’m an incredibly pragmatic person. When we work together, we get to be ourselves in a really good way. That makes a nice balance and it’s really enjoyable for me.”
chateaurevenge.com