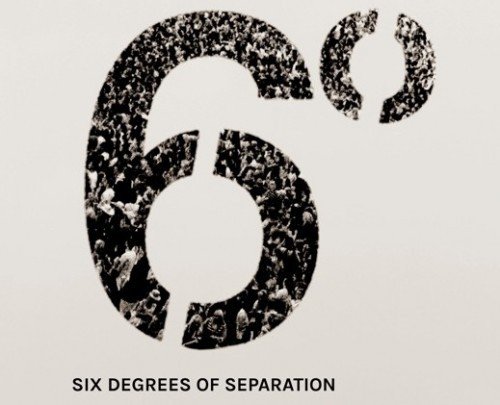 Check out The Script’s new massive single, ‘Six Degrees of Seperation’, released on the 25th November.

The track, taken from the band’s new album #3, was penned by the band – Danny O’Donoghue, Mark Sheehan and Glen Power – recorded at Sphere Studios in London and produced by Danny and Mark, along with fellow Irish producer Jimbo Barry.

The emotional ‘Six Degrees of Seperation’, sends up the different stages of a break-up with a blow-by-blow account… 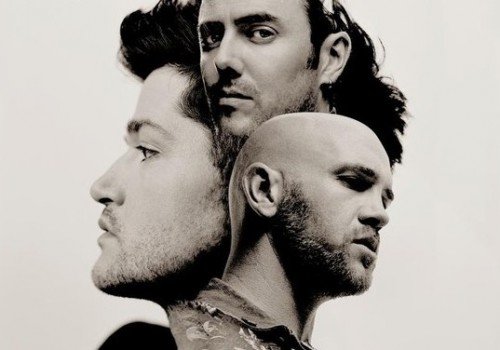