Fresh from another storming and sweaty UK and European tour (which included a Police escort to their show in Munich), The Pigeon Detectives announce the release of the second single ‘Lost’and Autumn tour dates 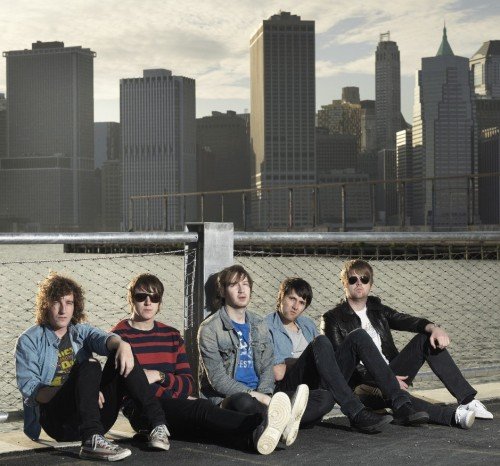 Taken from their third album UP, GUARDS AND AT ‘EM! which was recorded over the period of two months in New York City under the watchful eyes of producer Justin Gerrish (who’s last major job was helping to mix Vampire Weekend’s ‘Contra’).

Already established as a firm live favourite, Lost lands ahead of the band’s appearance on the main stage at Reading and Leeds this August and at Northern Lights Festival in Scotland on July 30th. The accompanying video sees the boys doing what they do best – playing out the anthemic track in front of a highly energised audience.