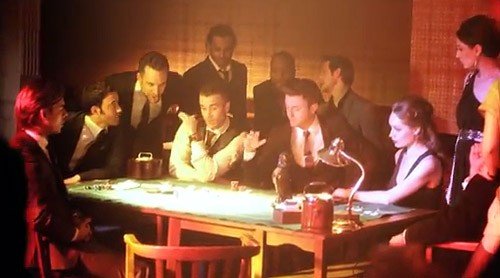 A collection of classic reinterpretations and original songs ‘Good Ol’ Fashioned Love’, and the group’s acclaimed live performances, has attracted legions of fans and critical acclaim from home and abroad. 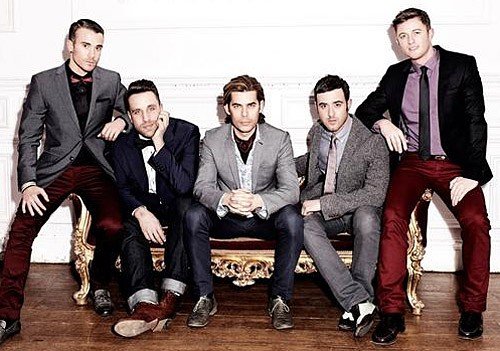 On completion of their first sold out UK tour, The Overtones announced a sixteen date UK & Ireland theatre tour including a night at the London Palladium.