It took them 15 years to make this album. OK it wasnâ€™t quite planned like that. 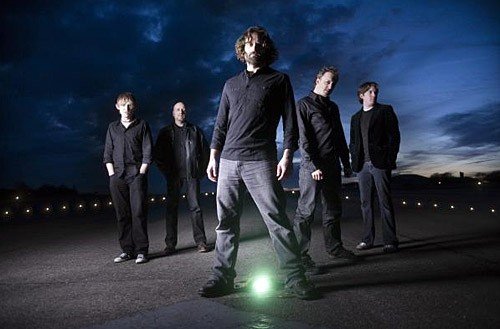 Work started in 1995, a different century. Then somehow life got in the way. A few of the band needed regular pay and it all went on hold…..then the tapes got lost.

It wasnâ€™t until those tapes resurfaced dustier, unmarked and intact earlier last year that the band regrouped and decided if something was worth doing it was worth doing well.

They listened, they rewrote, they added, they finished. What was good then provided a starting point but new songs, new attitude and great playing made for new and fresh music, a sound very much of today. 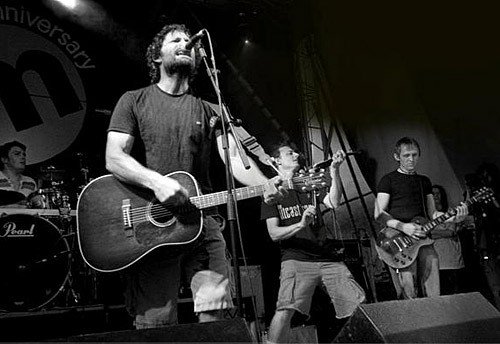 And this vibrant, hard hitting album is just that. Like Runrig on speed with a hefty touch of West Country tradition thrown in, this is a CD that brings joy to the heart and a spring to the step.

From the frenetic opening track to the interesting rhythms of Donâ€™t Go Home â€˜The Longest Mileâ€™ shows exactly why this six man group are proving so popular live.

With a stack of festival dates to their credit these past two years â€“ Glastonbury, Guilfest, Wychwood, Isle
Of Wight, Larmer Tree,Trowbridge etc â€“ this is a band that simply stuns the audience with their energy, skill and melodies.

To celebrate the launch of The Longest Mile the band hit London on October 27th for a special gig on board the Tamesis.

Moored halfway between Vauxhall and Albert Bridge on the embankment, the Tamesis is the perfect setting for the Outcast band. They take to the stage at 8pm.

The Longest Mile is produced by Phil Tennant (producer of the Waterboys, the Levellers etc), lyrics are by Damien Kay and music is by Kay and Paul Godfrey.