To mark the release of their album ‘Metallic Spheres’ next Monday, 11th October, The Orb and David Gilmour have created an exclusive animated video of a clip from the new album entitled ‘Hymns To The Sun’. 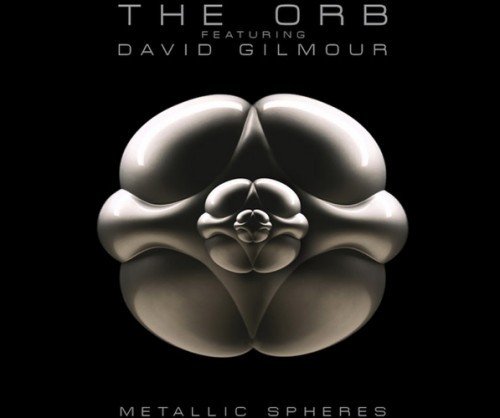 The Orb, the successful and influential UK ambient/house collective, came to collaborate with David Gilmour after working together on a version of Graham Nash’s Chicago for a charity project. Youth (aka Martin Glover), a frequent Orb accomplice, was invited to create a remix, and he and Alex Paterson, as The Orb, were so energized by the task that they continued working until it was an album-length entity.

Having asked Gilmour to bring his guitars to Youth’s studio in South London to prolong and enrich their new creation, the trio worked up a sonic mixture in a range of styles. Thus, the Metallic Spheres project was born. 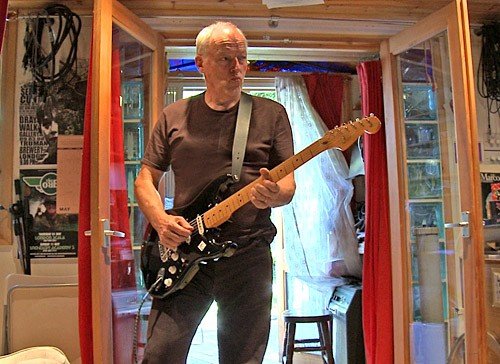 ‘Metallic Spheres’ is designed to be heard in two parts – Metallic Side (24 48), and ˜Spheres Side (25 09). Also present are five musical sub-divisions in each part.