A powerful brand of guitars from the south west of England who have an average age of 23. The Operation’s debut UK single Come Clean is out now via Iota Records. 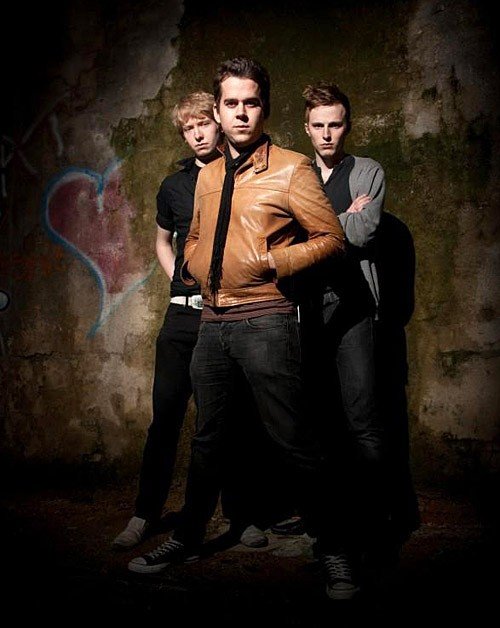 They have a sound heavily influenced by the classic rock/pop of the 70’s twisted and modernized in an exciting new way.

In their 5 years together they’ve toured the west coast of America including headline shows at The Viper Rooms and the Roxy, played Glastonbury festival in the last two years have hit the road and toured every dirty dive in the UK.

They’ve also supported bands such as the Magic Numbers, The Electric Soft Parade and The Editors. 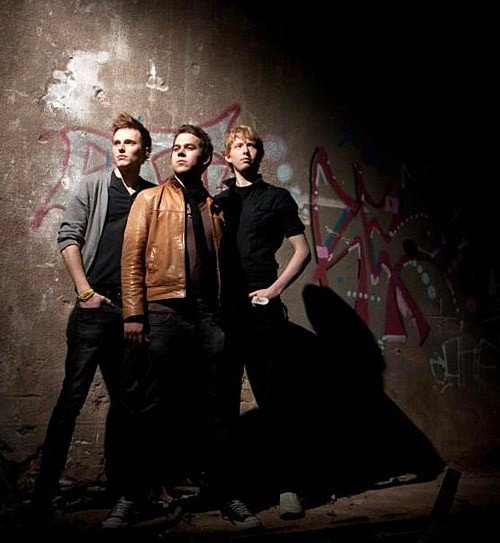 Already making headlines in the USA, The Operation are a young, three-piece power trio in the true sense of the phrase.

The ever-growing number of US fans for the group are already hooked. The buzz the band has stirred up in the USA got them flown out to Hollywood to showcase for the cream of the industry and be a part of new HBO program â€˜The Swinghouseâ€™, a show centered around the bands progress in America.

With influences ranging from classic British rock to modern day alternative and pop, these three talented artists have carved themselves a very distinct niche, in the ever-changing UK music scene.