The October Game have never been a band that would rush out a record that sold them short of the great talent that they possess.

With hundreds of live shows under their belt this year already, including several showcases for the celebrated Fierce Panda label, headline slots on BBC Introducing Stages and most recently a headline slot at the Tom Robinson curated â€˜Fresh On The Netâ€™ showcase at Riverside Studios Hammersmith, Wildblood has been a labour of love for The October Game. 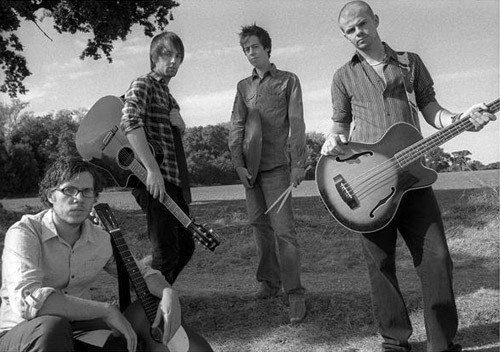 Mastered by Frank Arkwright (Arcade Fire, Gomez, Belle & Sebastian) at Metropolis Studios, London, the album leads with the empowering former single Greenbacks; its uplifting atmosphere wonderfully reflected in the huge chorus that just begs to be sung out loud.

Right On Timeâ€™s menacing bass line and contemplative lyrics lead us through to fan favourite Concrete (When We Were Invincible), a track that was selected for inclusion on The Guardianâ€™s Mixtape earlier in the year and one that 6Music DJ Tom Robinson confessed as one of his favourite songs of 2009. 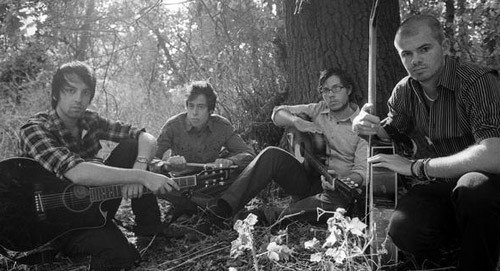 Wildblood is an album drenched in ideas. Album centrepiece Something Wrong ebbs and flows in the same way that the likes of Arcade Fire and Sigur Ros manage to meander so intelligently and impressively through their own vivid soundscapes.

The bustling percussion of Where The Devil Loses Out leads through to the rousing and emotive Cast These Waves. Elsewhere on album closer Night Vessels, didgeridoos rumble side by side with sparkling electronic loops.

As Wildblood resolves itself it’s easy to see why plaudits have been coming at the band thick and fast. Even Guy Garvey of Mercury Winners Elbow bought a pre-release copy after a recent live performance.

It’s an album of true eclecticism, where jubilance and joy and frailty and sensitivity gush in parallel without ever losing sight of the vast amounts of personality and honesty that pour through each of the songs on the record.

Wildblood is a breath of fresh air, it evolves and changes with each listen, shedding light on different layers of the recordings, begging repeat plays and begging to be heard by music lovers the world over.