Cult garage punk band The Morlocks are offering up a free download of their version of I’m A Man, taken from their new album The Morlocks Play Chess released via Fargo on 4th October. 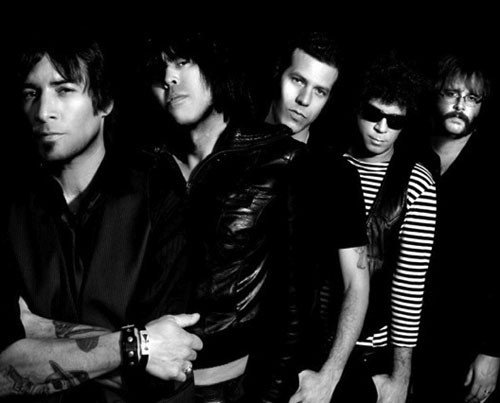 I’m A Man, a Bo Diddley original, was first released in 1955 through Chess Records and ranked 369 in Rolling Stones Greatest Songs of All Time.

The Morlocks have long been purveyors of the loudest, sweatiest and dirtiest garage punk around but like so many of their generation they grew up listening to Bo Diddley, Howlin Wolf and Muddy Walters.

So an album of Chess Records covers was a natural choice for the band, if not the most obvious. Classics such as John Lee Hookerâ€™s Boom Boom, Chuck Berryâ€™s You Never Can Tell and Howlin Wolfâ€™s Smokestack Lightening have all been re-worked and given the garage punk treatment. 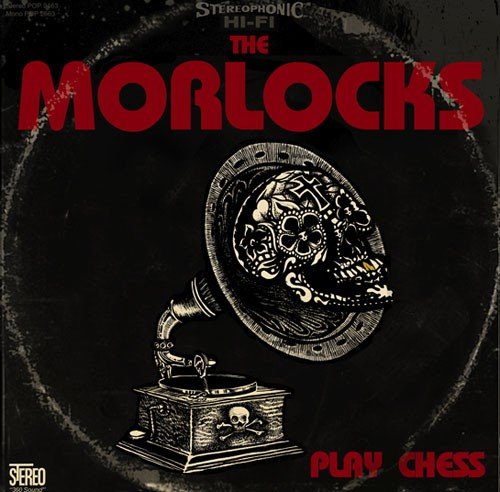 In 1999, Spin Magazine printed an inaccurate story declaring the death of The Morlocks energetic, charismatic lead singer Leighton Koizumi, far from being dead, Leighton was in fact very much alive, albeit spending time in a Mexican prison.

So alive and free and now living in Spain, Leighton is leading his band out on a mammoth tour through Europe that includes a show at London’s Shepherds Bush on the 3rd October.
Free Download Here