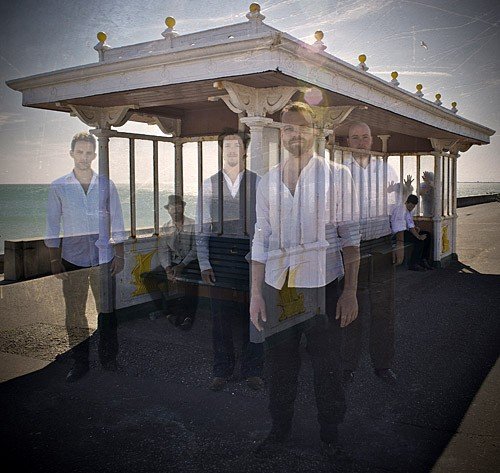 Crooning connoisseurs The Miserable Rich have returned with a fresh installment of their own unique ‘chamber pop’. Imperial Lines (snippet) by The Miserable Rich
Typically resplendent with soaring strings and dictionary depth, ‘Miss You In The Days’ is a collection of witty, mischievous ghost stories written in The Miserable Rich’s own inimitable dastardly-yet-delicate style, and suitably set for release on Halloween! 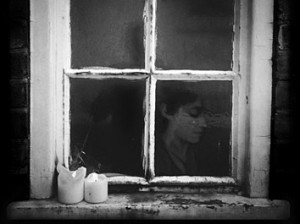 The concept for ‘Miss You In The Days’ was conceived whilst gigging and promoting their acclaimed second album ‘Of Flight & Fury’.

The chaps discussed a vocational jaunt to record an album somewhere other – or more exciting – than at home, as per their musical norm.

Lead singer James de Malplaquet says; “I suggested finding a haunted house and recording an album of ghost stories, and the band instantly went for it. The hunt for a suitably sinister studio-replacement began”.

A chance encounter led to James regaling an old friend about the phantom recording idea, culminating in the band recording at aforementioned friend’s haunted pub attic! Furthermore, the pub was in the grounds of Blickling Hall – the most haunted stately home in Britain!

It’s said to be the birthplace of Anne Boleyn, and the place where her headless ghost still haunts.

As fortune would have it, the band also managed to gain access to record some of the album in the James adds “With all this history, myth and legend stitched through the facts, so much beauty and darkness and set up of pub and palace – it was all so perfect for us, and awash with stimulus. We couldn’t quite believe our luck. We made plans, wrote, held our breaths….”. 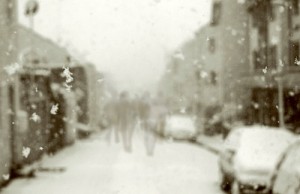 Cementing The Miserable Rich’s trademark sound, Miss You In The Days sees cello, violin and piano playing the starring role, with the addition of drums and electric guitar, prompting a more dynamic delivery and allowing the music to span from the close intimacy of their debut album to greater epic proportions.

Very much reflective of the band themselves and the vices they not-so-secretly enjoy, Miss You In The Days is refined, deviant, distilled, sexy, charming, eloquent, seductive, provocative exhilarating, thrilling, serious and playful.

The Miserable Rich new single ‘On A Certain Night’ is released 24th of October and is taken from their ghostly themed album, ‘Miss You In The Days’ released Halloween 31st October.
themiserablerich.co.uk