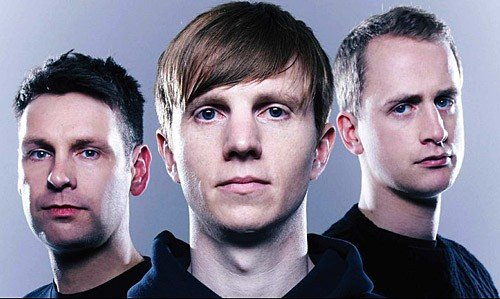 Decky from the Japstars had the idea of enlisting The Cure’s Robert Smith for one of the rough edits. “We sent Robert an email and heard nothing for six months,” explains Decky. “Then randomly we got an email to say that it had gone into his spam folder.”Fortunately, Robert went onto the band’s MySpace site, loved what he heard and said he wanted to work with the boys. The result is ‘Take Forever’, which, with its chiming guitar riff, low-slung bass and feint air of melancholia, is a quantum leap from anything that was on ‘We Just Are’. It’s the sound of The Cure had they been born in 2011.
‘Controlling Your Allegiance’ IS OUT NOW
www.facebook.com/thejapanesepopstars
www.thejapanesepopstars.co.uk