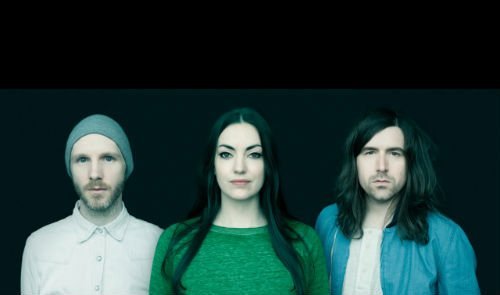 Founding member Tim Crompton explains: “We wanted to make a daylight soundtrack, clear and bright, completely unselfconscious and free from effects. We stuck to this throughout the writing and recording process…” 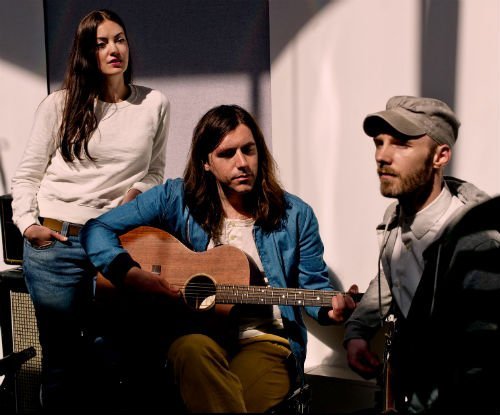 ‘Found In Honey’ was produced by The High Wire, Andy Rugg and Rik Simpson (PJ Harvey, Portishead) and was recorded at Coldplay’s Beehive Studio in London.