Following the release of single I Didn’t Think It Would Hurt To Think Of  You, The Heartbreaks will support Carl Barat on tour across the UK, with dates kicking off tonight at Brighton Coalition. 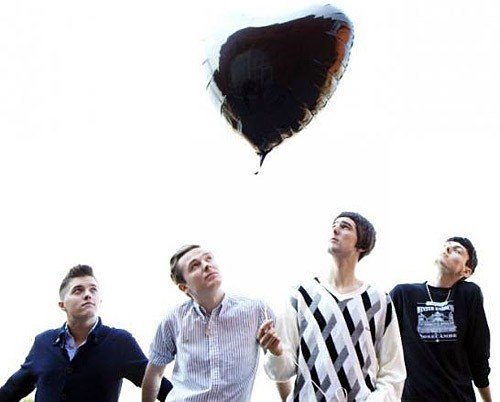 The foursome, originally from Morecambe, formed just over a year ago in May 2009 having bonded over shared passions; Motown, bittersweet romance and the English seaside.

All in their early 20s yet with older, more thoughtful heads on their young shoulders, they had the same dream to create a band that really meant something to people. 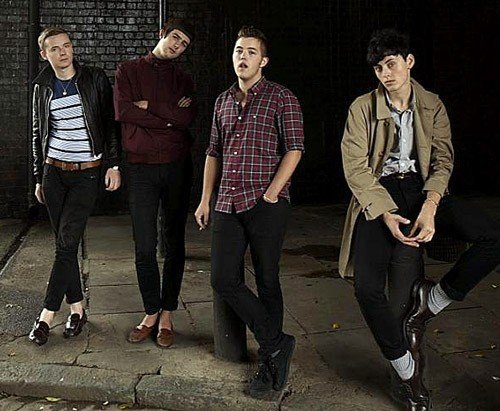 In only a year, The Heartbreaks have stolen hearts and set pulses racing with their determinedly romantic take on British pop culture.


The band are currently working on their debut album and will release a new single early next year. The Heartbreaks are Matthew Whitehouse (vocals), Joseph Kondras (Drums), Ryan Wallace (Guitar) and Deaks (Bass).
www.myspace.com/heartbreaksband