Tipped by NME as ‘Ones To Watch’, Sunday Best signings The Ghost explode on to the UK music scene with the release of their debut single City Lights on May 31, 2010. The single is taken from their energetic and highly anticipated album War Kids released shortly after on June 14, 2010. 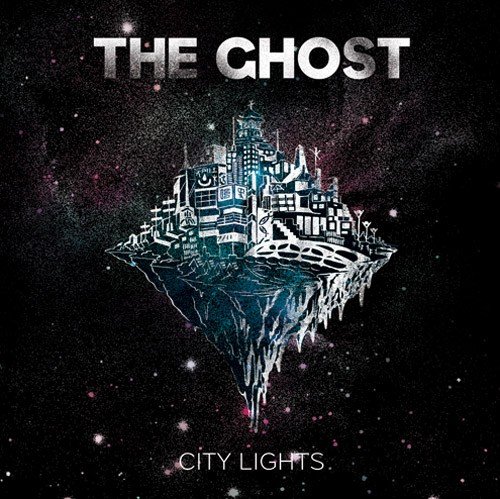 The band come from the Faroe Islands and first came to Rob da Bank’s attention at The Iceland Airwaves Festival where their live performance, on-stage charisma and energy blew him away.

The band have since gone on to support Ladytron and The Wombats on tour.

The remix package propels the track firmly onto the dancefloor with re-takes by David E. Sugar, The Deadstock 33s (Justin Robertson), Repeat Offenders (Jon Carter) and The Kenneth Bager Experience.

With European and UK tour dates set for May along with the release of their album War Kids 2010 is all about The Ghost!
THE GHOST
Release: City Lights (Single)
Date: May 31, 2010