The Saw Doctors will release their brand new studio album, The Further Adventures Of The Saw Doctors, on September 17th in Ireland and September 27th in the UK, released on Shamtown Records and the will play the Mandela Hall in Belfast, Friday 5th November 2010. 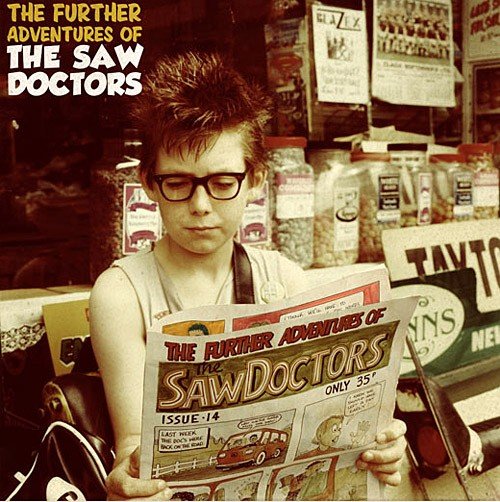 The first single â€œTakinâ€™ The Trainâ€ is now available to buy as a download from iTunes and other digital music platforms.

It was recorded last February in Grouse Lodge Studios, Co. Westmeath, and is produced by veteran UK Producer, Philip Tennant.

A Deluxe Limited Edition of â€œThe Further Adventures Of The Saw Doctors â€œis available to pre-order from www.amazon.co.uk

The Deluxe Edition will include a Limited Edition DVD (multi-region), with live footage from the recent album Showcase concerts in Kellyâ€™s Galway, lived footage from the making of the new album and interviews with The Saw Doctors. 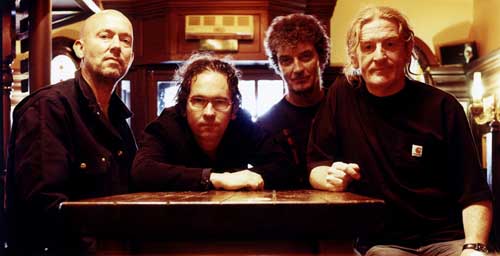 The Saw Doctors recently received Platinum status in Ireland for their compilation CD, â€œTo Win Just Once … The Best Of The Saw Doctorsâ€ which was released in October 2009, and has sold over 25,000 copies to date.

The Saw Doctors are powered by the songwriting partnership of Leo Moran and Davy Carton.

Their songs range from the plight of Irelandâ€™s unmarried mothers to the effect of strong religion on a nationâ€™s youth; from playing gaelic football against a neighbouring village, to loving the prettiest girl in town, but lacking the courage to tell her.

Over the years, the band have built a reputation as a great live band.

Their enduring appeal has been immensely singable songs and riotous live performances.

Saw Doctorsâ€™ fans go home glowing from a gig crammed end to end with songs about real life. The band work the same live magic wherever they play.