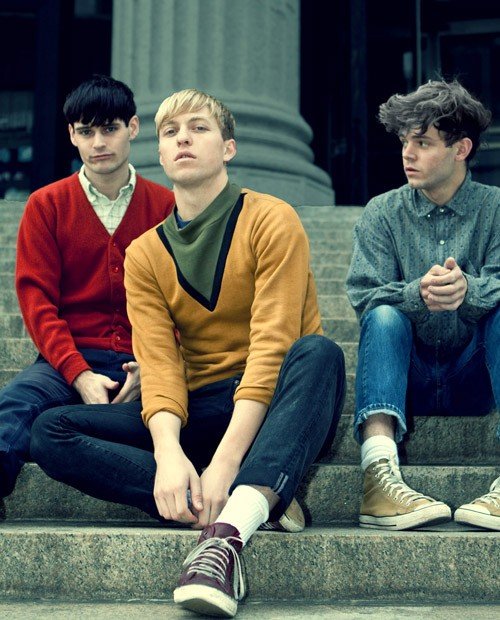 The Drums return with their second single from new album ‘Portamento’, releasing ‘How It Ended’ on October 31st through Moshi Moshi/Island.

Fast becoming a live favourite, the final track on the record ‘How It Ended’ comes with a video recorded whilst the band were in London for their three heaving, sold out, intimate album launch shows last month.

“[London] is a place that brings me a good level of comfort and at the same time keeps me on edge, which I think any great city should do,”says The Drums front man Jonny Pierce. “We took three days for filming which happened to be the same three days that we were playing a few small intimate shows around London. It made us a bit nostalgic because it was just like the first time we came to London as a band, and our worlds changed forever.”

Says director Patrick Roberts: “For Jonny, this is a very personal song. We wanted to convey a tone of recollection, memory, and longing. While the lyrical content could refer to a person, we wanted to play with the idea that it could also refer to a place.

“We chose to incorporate figures that were ghostly, painterly, and saturated in color. We wanted a video that retained a sense of human touch. Something visceral and intimate.”